300 Sheet music presents you a song from this movie soundtrack written as arrangement for Vocal and String quartet on our website: Zajdi, zajdi (traditional Macedonian song). All songs have midi recording so you can hear sound sample of arrangement.

300 is a 2006 American epic fantasy war film based on the 1998 comic series of the same name by Frank Miller and Lynn Varley. Both are fictionalized retellings of the Battle of Thermopylae within the Persian Wars. The film was directed by Zack Snyder, while Miller served as executive producer and consultant. It was filmed mostly with a super-imposition chroma key technique, to help replicate the imagery of the original comic book. The plot revolves around King Leonidas (Gerard Butler), who leads 300 Spartans into battle against the Persian “god-King” Xerxes (Rodrigo Santoro) and his invading army of more than 300,000 soldiers. The story is framed by a voice-over narrative by the Spartan soldier Dilios (David Wenham). Through this narrative technique, various fantastical creatures are introduced, placing 300 within the genre of historical fantasy. Greater public attention was drawn to Macedonian folk song Zajdi, zajdi after its melody was used for the song “Message for the Queen” from the Original Motion Picture Soundtrack. 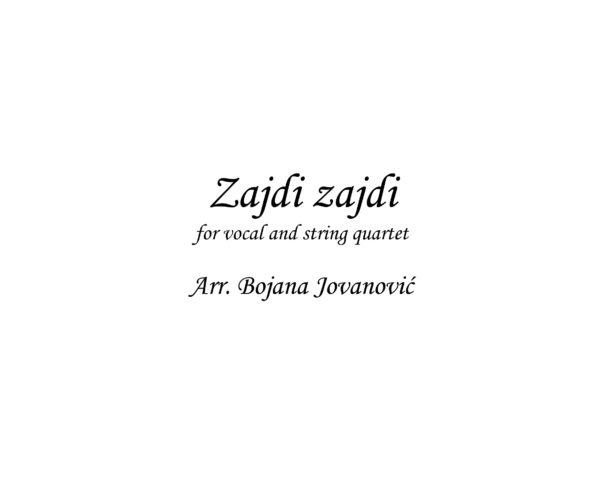 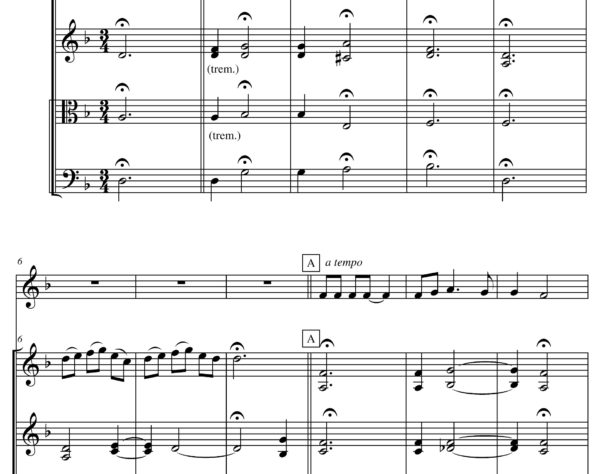