Antonio Carlos Jobim Sheet music presents you song of this artist written as arrangement for String quartet on our website: The Girl from Ipanema (Garota de Ipanema). All songs have midi recording so you can hear sound sample of arrangement.

Antônio Carlos Brasileiro de Almeida Jobim, also known as Tom Jobim, was a Brazilian composer, pianist, songwriter, arranger and singer. He was a primary force behind the creation of the bossa nova style, and his songs have been performed by many singers and instrumentalists within Brazil and internationally. In 1965 his album Getz/Gilberto was the first jazz album to win the Grammy Award for Album of the Year. It also won for Best Jazz Instrumental Album – Individual or Group and for Best Engineered Album, Non-Classical. The album’s single “Garota de Ipanema” (“The Girl from Ipanema”), one of the most recorded songs of all time, won the Record of the Year. Jobim has left a large number of songs that are now included in jazz and pop standard repertoires. The song “Garota de Ipanema” has been recorded over 240 times by other artists. His 1967 album with Frank Sinatra, Francis Albert Sinatra & Antônio Carlos Jobim, was nominated for Album of the Year in 1968. 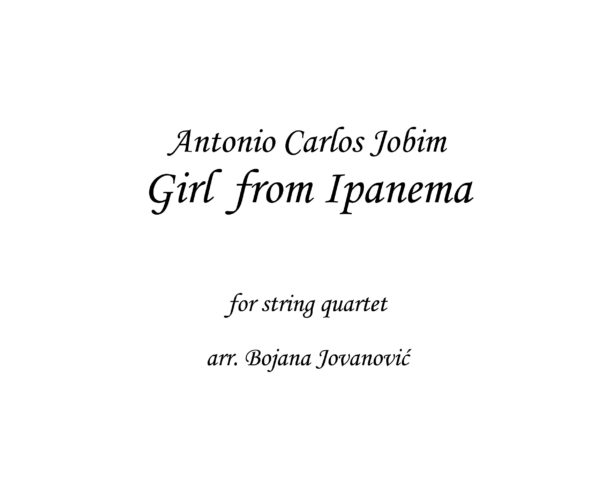 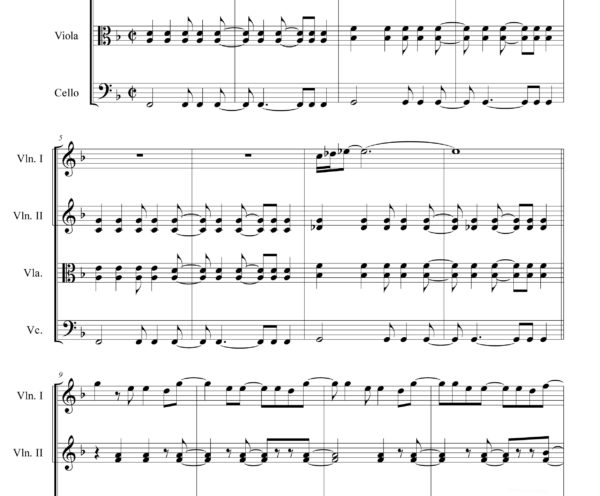