Arctic Monkeys Sheet Music presents you song of this artist written as arrangement for String quartet on our website: Do I wanna know?

Arctic Monkeys are an English rock band formed in 2002 in High Green, a suburb of Sheffield. The band consists of Alex Turner (lead vocals, rhythm/lead guitar), Matt Helders (drums, vocals), Jamie Cook (lead/rhythm guitar) and Nick O’Malley (bass, backing vocals). Former band member Andy Nicholson (bass guitar, backing vocals) left the band in 2006 shortly after their debut album was released. They have released five studio albums: Whatever People Say I Am, That’s What I’m Not (2006), Favourite Worst Nightmare (2007), Humbug (2009), Suck It and See (2011) and AM (2013), as well as one live album, At the Apollo (2008). Their debut album is the fastest-selling debut album by a band in British chart history, and in 2013, Rolling Stone ranked it the 30th-greatest debut album of all time. Arctic Monkeys were heralded as one of the first bands to come to public attention via the Internet, with commentators suggesting they represented the possibility of a change in the way in which new bands are promoted and marketed. 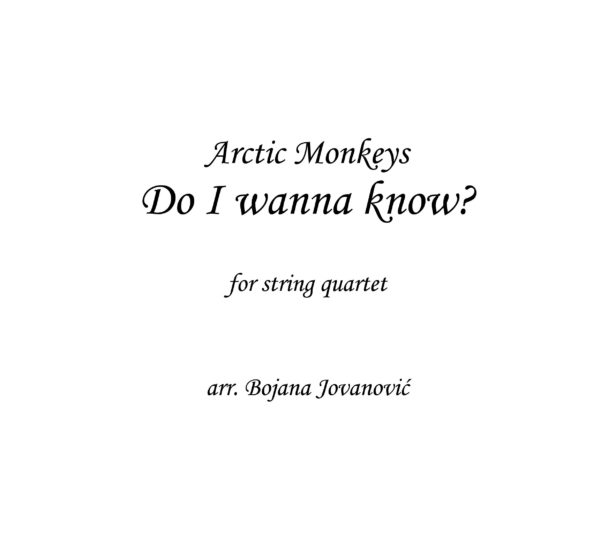 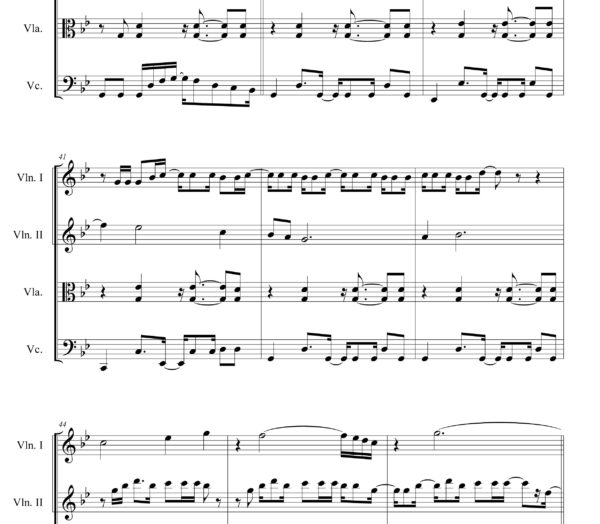 Do I wanna know? (Arctic Monkeys)