Austin Powers Sheet music presents you a song from this movie soundtrack (1997) written as arrangement for String quartet on our website: Soul Bossa Nova (Quincy Jones). All songs have midi recording so you can hear sound sample of arrangement. 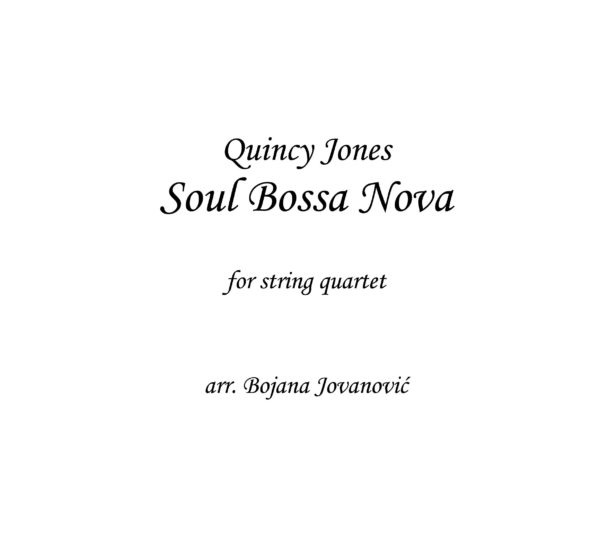 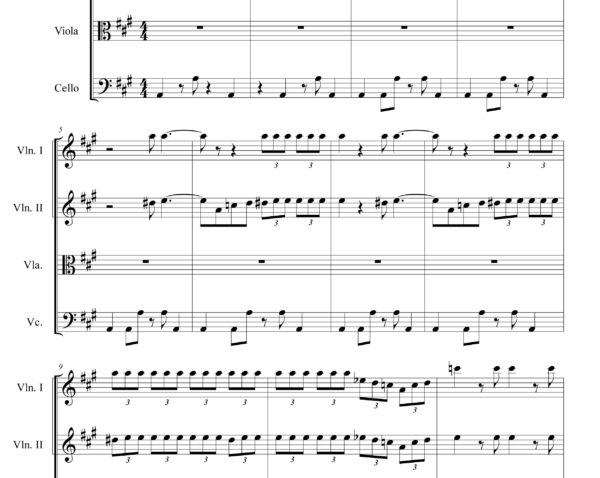