Avicii Sheet music presents you songs of this artist written as arrangements for String quartet on our website.

Avicii (Tim Bergling) is a Swedish musician, DJ, remixer and record producer. Bergling was ranked third on DJ Mag in 2012 and 2013 and has been nominated twice for a Grammy Award, once for his work on “Sunshine” with David Guetta in 2012 and once for his song “Levels” in 2013. Some of his most famous songs are “I Could Be the One” with Nicky Romero, “Wake Me Up”, “You Make Me”, “X You”, “Hey Brother”, “Addicted to You”, “The Days”, “The Nights”, “Levels” and “Waiting for Love”. He released his debut studio album, True, in 2013. It received generally positive reviews from music critics, peaked within the top ten in more than fifteen countries and topped the Australian, Swedish, Danish and US charts. In 2015, Bergling released his second studio album, Stories. 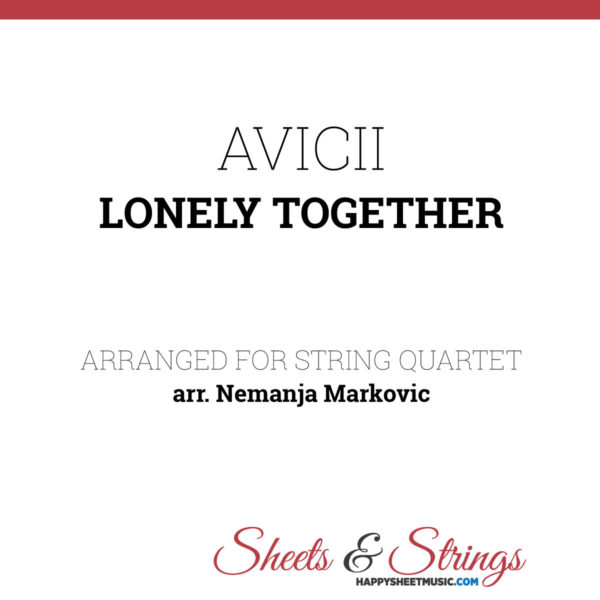 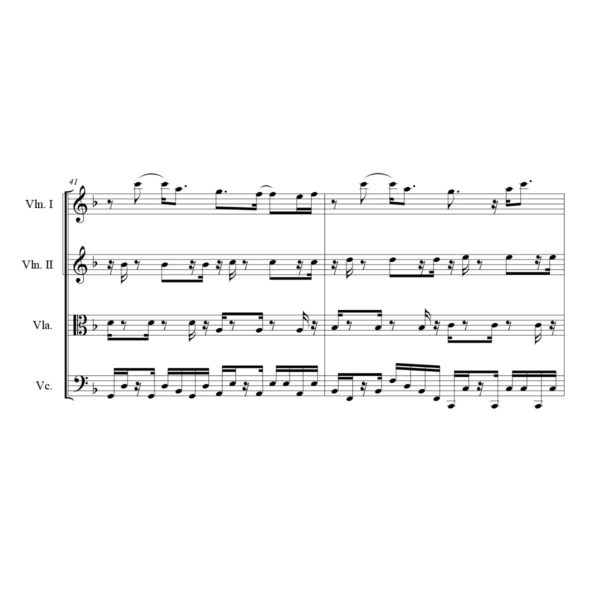 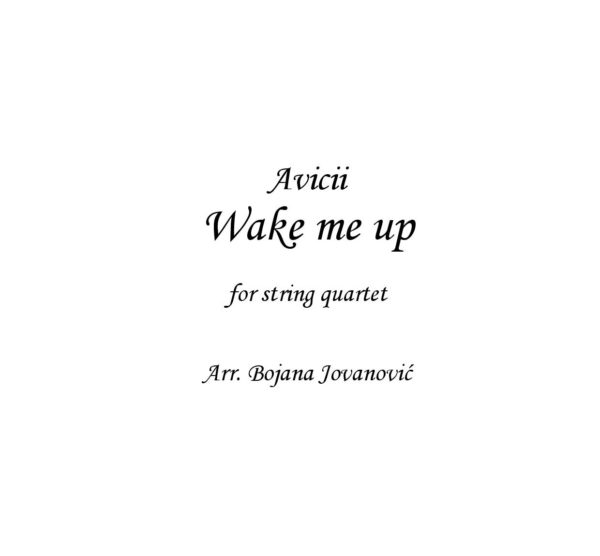 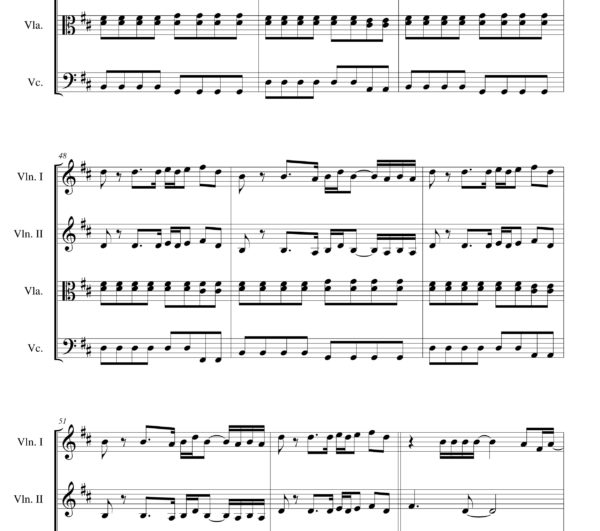 Wake me up (Avicii)