Beauty and The Beast

Beauty and The Beast Sheet music presents you a song from this animated movie soundtrack written as arrangement for String quartet on our website: Tale as old as time (Alan Menken). All songs have midi recording so you can hear sound sample of arrangement.

“Beauty and the Beast” is a 1991 American animated musical romantic fantasy drama film produced by Walt Disney Feature Animation and released by Walt Disney Pictures. The 30th Disney animated feature film and the third released during the Disney Renaissance period, it is based on the French fairy tale of the same name by Jeanne-Marie Leprince de Beaumont. Beauty and the Beast focuses on the relationship between the Beast, a prince who is magically transformed into a monster as punishment for his arrogance, and Belle, a beautiful young woman whom he imprisons in his castle. To become a prince again, Beast must win her love in return. Otherwise, he will remain a monster forever.
Beauty and the Beast: Original Motion Picture Soundtrack is the official soundtrack album to the 1991 Disney animated feature film, Beauty and the Beast. Additionally, the album features recording artists Celine Dion and Peabo Bryson, who perform a pop rendition of the film’s title and theme song, “Beauty and the Beast”, which simultaneously serves as the soundtrack’s only single. The song is also featured in the 2017 live-action adaptation; sung by Emma Thompson as Mrs. Potts during the film and also as a duet cover version by Ariana Grande and John Legend during the end credits. Grande and Legend’s version of the song is an homage to the cover performed by Dion and Bryson for the 1991 film. 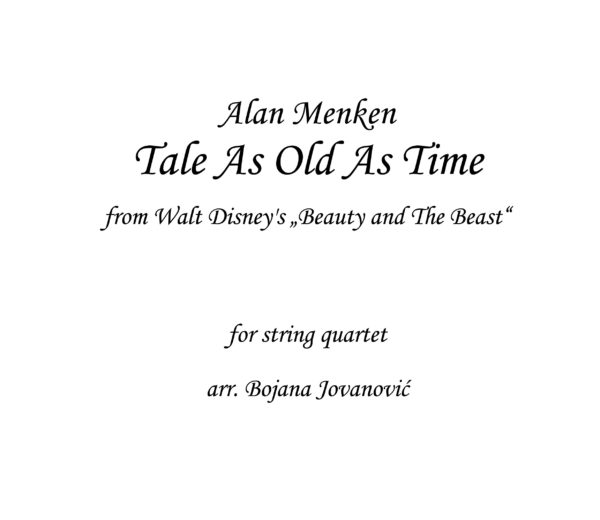 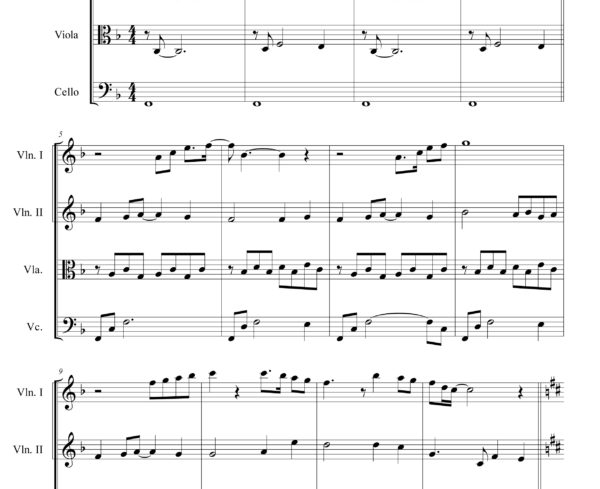 Tale As Old As Time (Beauty and The Beast)