Bee Gees Sheet music presents you song of this band written as arrangement for String quartet on our website: How deep is your love. All songs have midi recording so you can hear sound sample of arrangement.

The Bee Gees were a pop music group formed in 1958. Their line-up consisted of brothers Barry, Robin and Maurice Gibb. The trio were successful for most of their decades of recording music, but they had two distinct periods of exceptional success: as a popular music act in the late 1960s and early 1970s, and as prominent performers of the disco music era in the mid-to-late 1970s. The group sang recognizable three-part tight harmonies. The Bee Gees wrote all of their own hits, as well as writing and producing several major hits for other artists. The Bee Gees have sold more than 220 million records worldwide, making them one of the world’s best-selling music artists of all time. They were inducted into the Rock and Roll Hall of Fame in 1997. The Bee Gees’ Hall of Fame citation says “Only Elvis Presley, the Beatles, Michael Jackson, Garth Brooks and Paul McCartney have outsold the Bee Gees.” 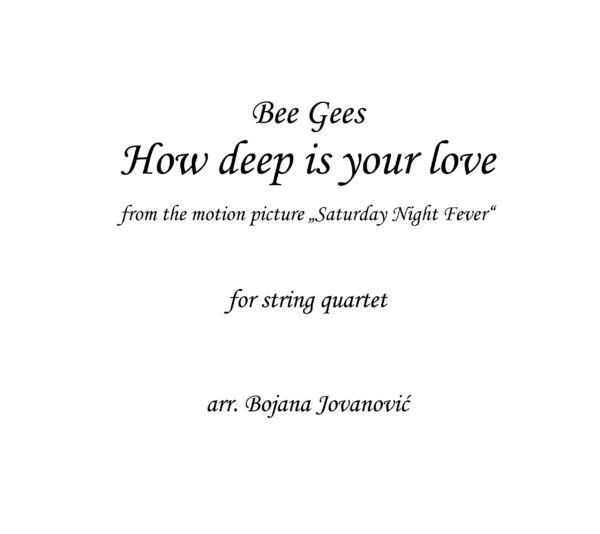 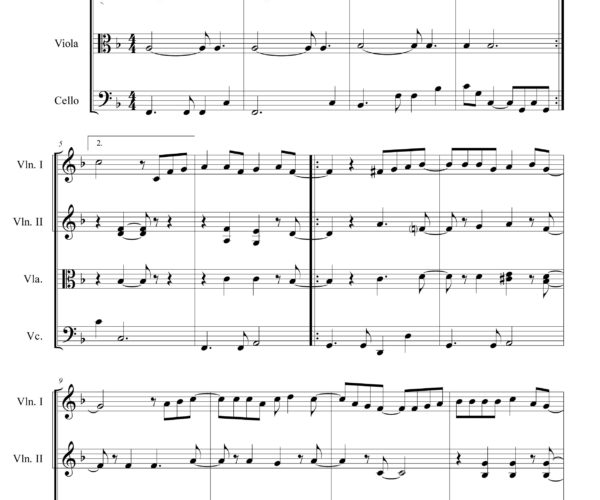 How deep is your love (Bee Gees)