Bill Withers Sheet music presents you songs of this artist written as arrangements for String quartet on our website: Ain’t no sunshine, Just the two of us.

Bill Withers (William Harrison) is an American singer-songwriter and musician who performed and recorded from 1970 until 1985. He recorded several major hits, including “Lean on Me”, “Ain’t No Sunshine”, “Use Me”, “Just the Two of Us”, “Lovely Day”, and “Grandma’s Hands”. Withers won three Grammy Awards and was nominated for four more. His life was the subject of the 2009 documentary film Still Bill. He was inducted into the Rock and Roll Hall of Fame in 2015. During early 1970, Withers’ demonstration tape was auditioned favorably by Clarence Avant, owner of Sussex Records. Avant signed Withers to a record deal and assigned former Stax Records stalwart Booker T. Jones to produce Withers’ first album. Just as I Am was released in 1971 with the tracks, “Ain’t No Sunshine” and “Grandma’s Hands” as singles. The album features Stephen Stills playing lead guitar. On the cover of the album, Withers is pictured at his job at Weber Aircraft in Burbank, California, holding his lunch pail. The album was a success and Withers began touring with a band assembled from members of The Watts 103rd Street Rhythm Band. At the 14th annual Grammy Awards on Tuesday, March 14, 1972, Withers won a Grammy Award for Best R&B Song for “Ain’t No Sunshine.” The track had already sold over one million copies and was awarded a gold disc by the RIAA in September 1971. 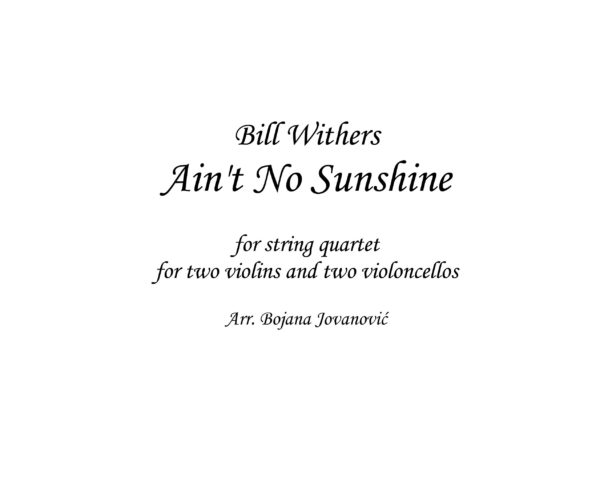 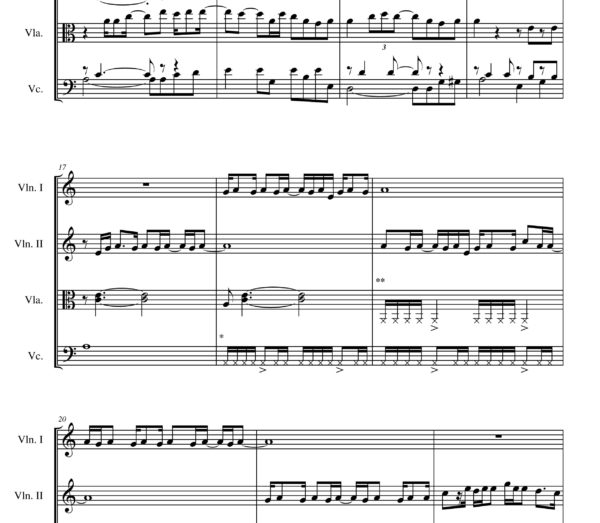 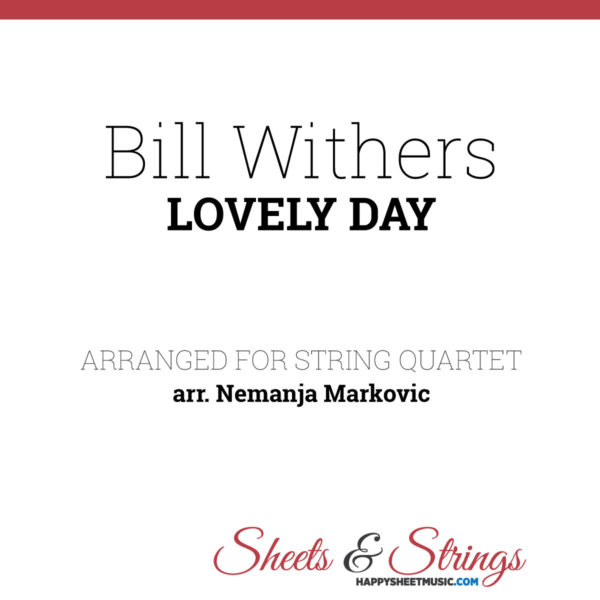 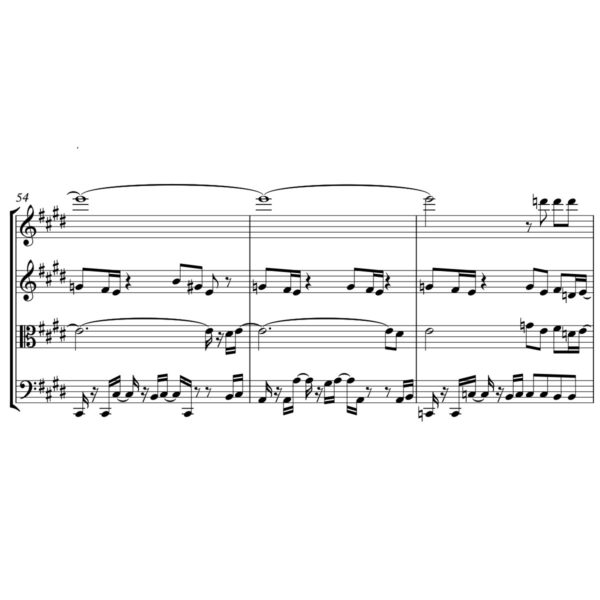 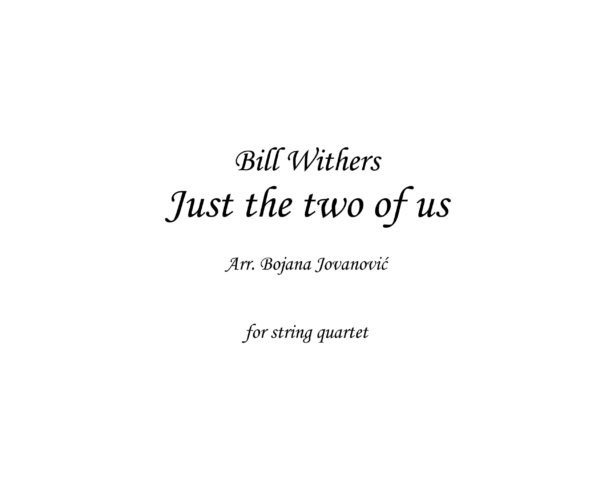 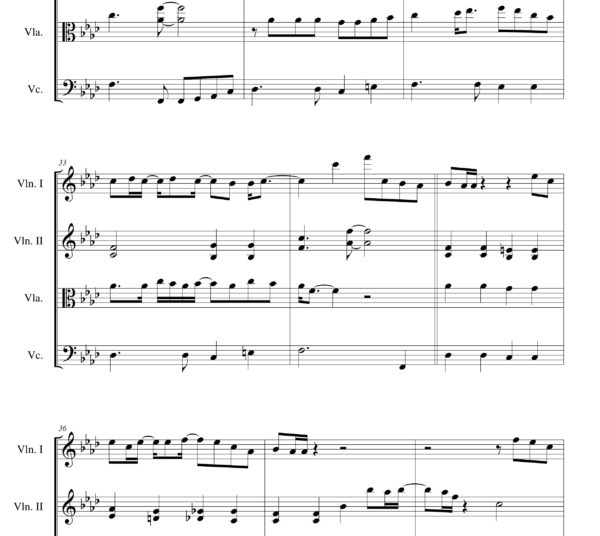 Just the two of us (Bill Withers)