Braveheart Sheet music presents you a song from this movie soundtrack written as arrangement for String quartet on our website: Braveheart Main theme (James Horner). All songs have midi recording so you can hear sound sample of arrangement.

Braveheart is a 1995 American epic war film directed by and starring Mel Gibson. Gibson portrays William Wallace, a 13th-century Scottish warrior who led the Scots in the First War of Scottish Independence against King Edward I of England. The story is inspired by Blind Harry’s epic poem The Actes and Deidis of the Illustre and Vallyeant Campioun Schir William Wallace and was adapted for the screen by Randall Wallace. The score was composed and conducted by James Horner and performed by the London Symphony Orchestra. It is Horner’s second of three collaborations with Mel Gibson as director. The score has gone on to be one of the most commercially successful soundtracks of all time. It received considerable acclaim from film critics and audiences and was nominated for a number of awards, including the Academy Award, Saturn Award, BAFTA Award, and Golden Globe Award. The film was nominated for ten Academy Awards at the 68th Academy Awards and won five: Best Picture, Best Director, Best Cinematography, Best Makeup, and Best Sound Editing. 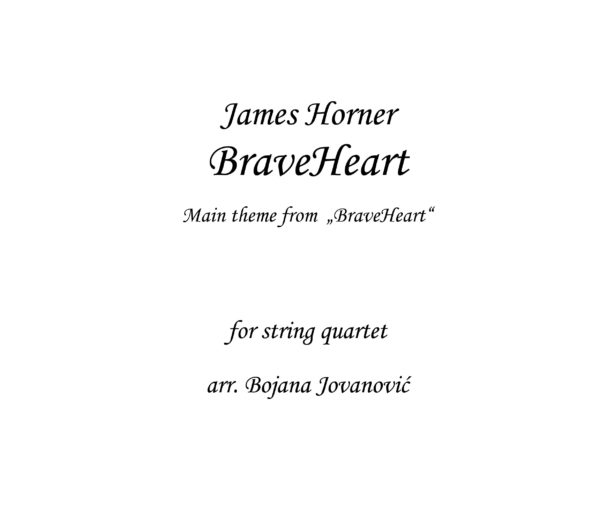 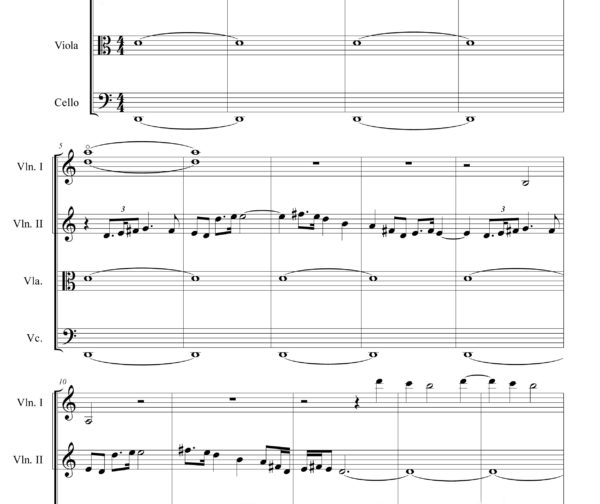