Bruno Mars Sheet music presents you songs of this artist written as arrangements for String quartet on our website: Marry you and Uptown Funk. All songs have midi recording so you can hear sound sample of an arrangement.

Bruno Mars (Peter Gene Hernandez) is an American singer-songwriter, multi-instrumentalist, record producer, and choreographer. Born and raised in Honolulu, Hawaii, by a family of musicians, Mars began making music at a young age and performed in various musical venues in his hometown throughout his childhood. He graduated from high school and moved to Los Angeles to pursue a musical career. After being dropped by Motown Records, Mars signed a recording contract with Atlantic Records in 2009. Mars has received many awards and nominations, including four Grammy Awards, and was named one of Time’s 100 most influential people in the world in 2011. In December 2013, he ranked number one on the Forbes 30 under 30 list. Mars is known for his stage performances and retro showmanship. He is accompanied by his band, The Hooligans, who play a variety of instruments such as electric guitar, bass, piano, keyboards, drums and horns, and also serve as backup singers and dancers. Mars performs in a wide range of musical styles. 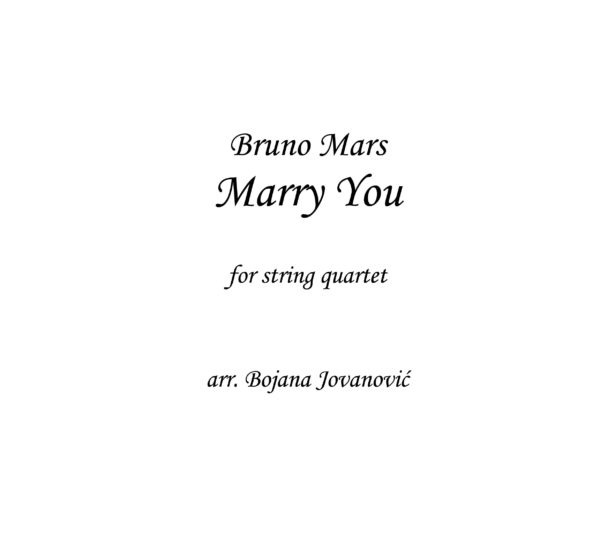 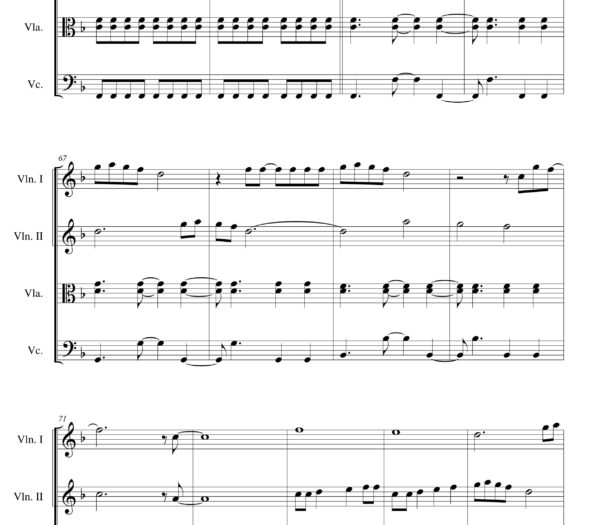 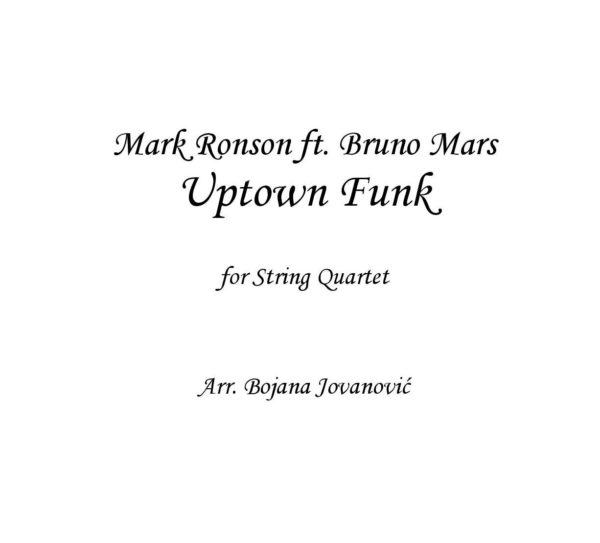 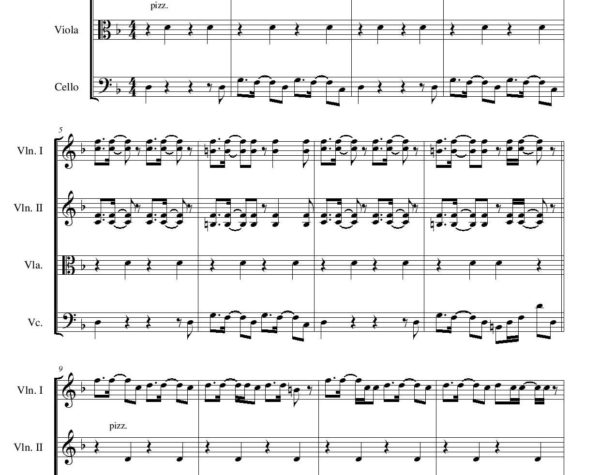