Chuck Rio Sheet music presents you song of this artist written as arrangement for Solo Violin and String orchestra: Tequila. All songs have midi recording so you can hear sound sample of arrangement.

Chuck Rio (born Daniel Flores) was an American rock and roll saxophonist. He is best remembered for his self-penned song Tequila, which Flores recorded with the Champs, and reached number one on the Billboard Hot 100. Flores was born in Santa Paula, California and grew up in Long Beach. He was interested in the guitar from an early age, first performing at church and family gatherings. At 14, however, Flores switched to the saxophone, forming his first band, the 3-D Ranch Boys. Emulating the rasping sounds of tenor saxophonist Vido Musso, Flores played a variety of music genres: jazz, country, pop, and blues—to cater to his hard-going blue-collar clientele. 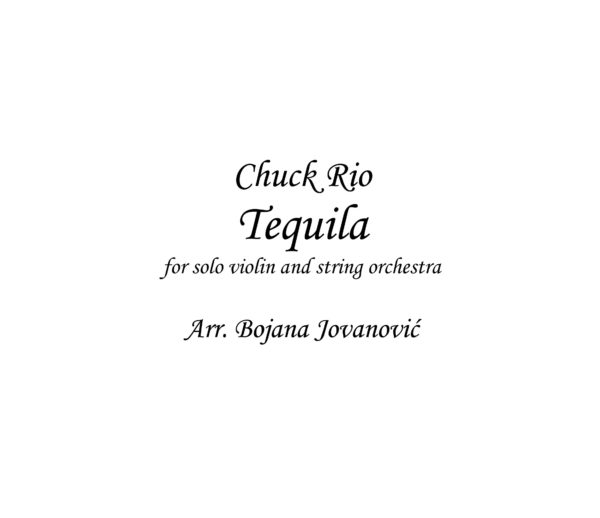 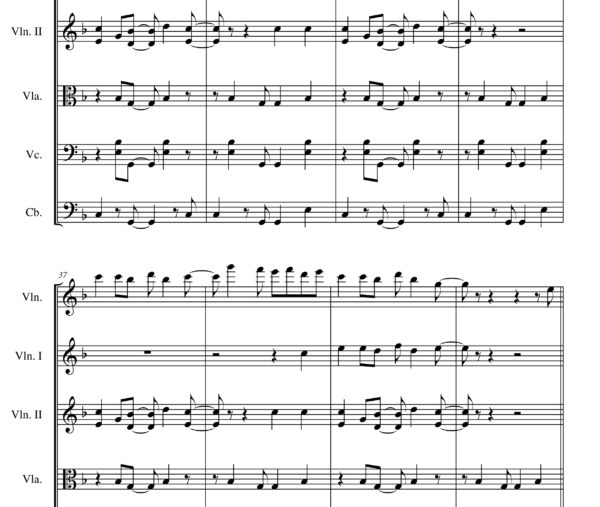