Counting Crows Sheet music presents you song of this artist written as arrangement for String quartet on our website: Accidentally in love. All songs have midi recording so you can hear sound sample of arrangement. 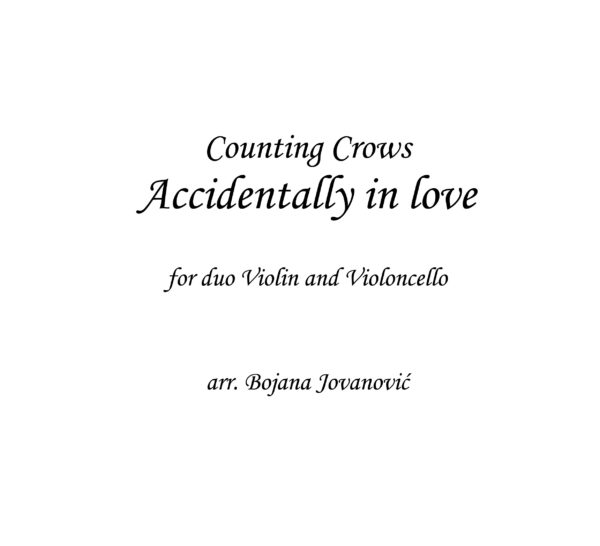 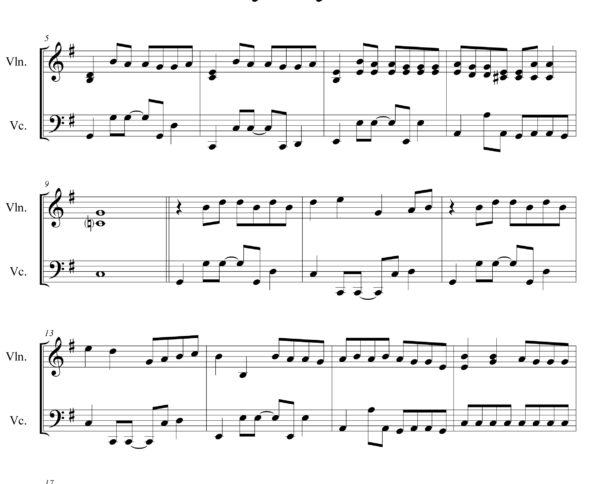