Dirty Dancing Sheet music presents you a song from this movie soundtrack written as arrangement for String quartet on our website: (I’ve had) The time of my life. All songs have midi recording so you can hear sound sample of arrangement.

Dirty Dancing is a 1987 American romantic dance drama film written by Eleanor Bergstein, directed by Emile Ardolino and starring Patrick Swayze and Jennifer Grey in the lead roles, as well as Cynthia Rhodes and Jerry Orbach. Originally a low-budget film by a new studio, Great American Films Limited Partnership, and with no major stars (except Broadway legend Orbach in a supporting role), Dirty Dancing became a massive box office hit. As of 2009, it has earned over $214 million worldwide. It was the first film to sell more than a million copies on home video, and the Dirty Dancing soundtrack created by Jimmy Ienner generated two multi-platinum albums and multiple singles, including “(I’ve Had) The Time of My Life”, which won both the Golden Globe and Academy Award for Best Original Song, and a Grammy Award for best duet. The film’s popularity led to a 2004 prequel, Dirty Dancing: Havana Nights, as well as a stage version which has had sellout performances in Australia, Europe, and North America. 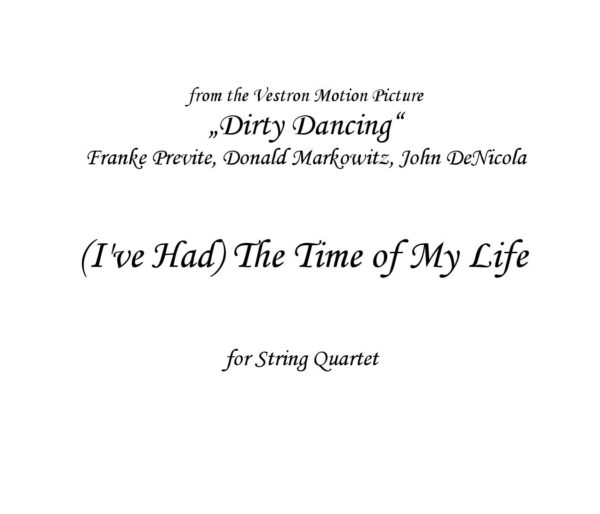 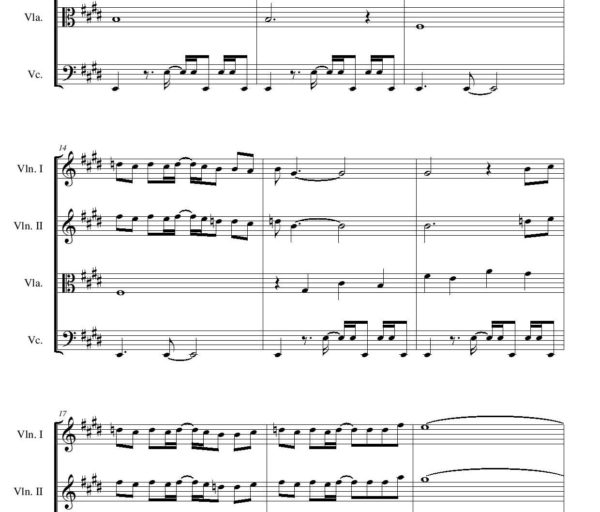 The time of my life (Dirty Dancing)