Disturbed Sheet music presents you song of this artist written as arrangement for String quartet on our website: Sound of Silence. All songs have midi recording so you can hear sound sample of arrangement.

Disturbed is an American heavy metal band from Chicago, Illinois, formed in 1996. The band includes vocalist David Draiman, bassist John Moyer, guitarist Dan Donegan, and drummer Mike Wengren. Former band member is bassist Steve Kmak. The band has released six studio albums, five of which have consecutively debuted at number one on the Billboard 200. Disturbed went into hiatus in October 2011, during which the band’s members focused on various side projects, and returned in June 2015, releasing their first album in four years, Immortalized, on August 21, 2015.
Disturbed recently released a virtual reality experience for the band’s cover of “The Sound of Silence” via Littlstar, a premier global network dedicated to immersive virtual reality and 360-degree video. The band released a live album titled Live at Red Rocks on November 18, 2016. The band performed “The Sound of Silence” live on an episode of Australia’s The X Factor. 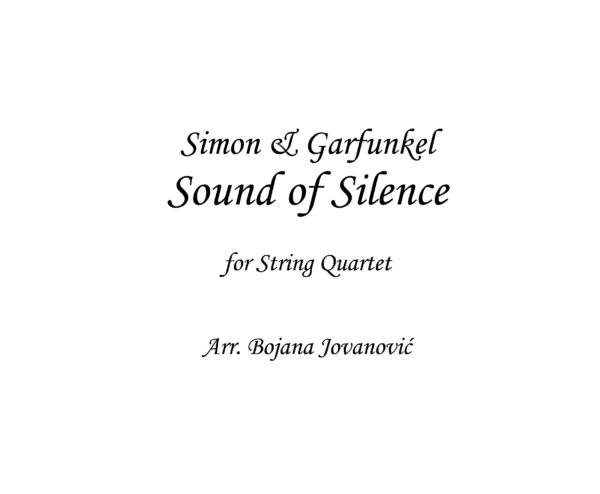 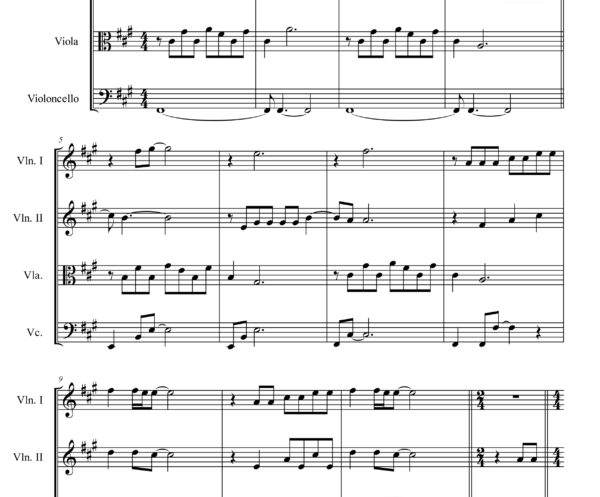