Donnie Darko Sheet music presents you a composition featured on soundtrack for this movie: Mad World (Roland Orzabal). All songs have midi recording so you can hear sound sample of arrangement.

Donnie Darko is a 2001 science fiction film written and directed by Richard Kelly, and starring Jake Gyllenhaal, Jena Malone, Drew Barrymore, Mary McDonnell, Katharine Ross, Patrick Swayze, Noah Wyle, and Maggie Gyllenhaal. The film follows the adventures of the troubled title character as he seeks the meaning behind his Doomsday-related visions. It received positive reviews and developed a cult following, resulting in the release of a director’s cut on a two-disc special edition DVD in 2004. In 2003, the piano-driven cover of Tears for Fears’ “Mad World” featured in the film, as part of the end sequence, was a hit for singer Gary Jules, topping the charts in the United Kingdom and Portugal. 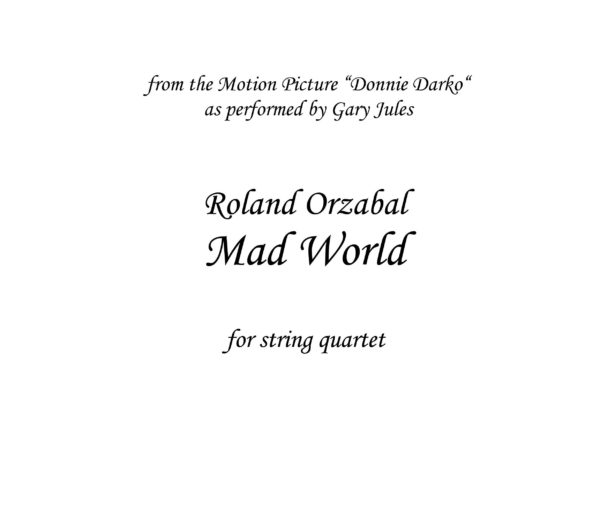 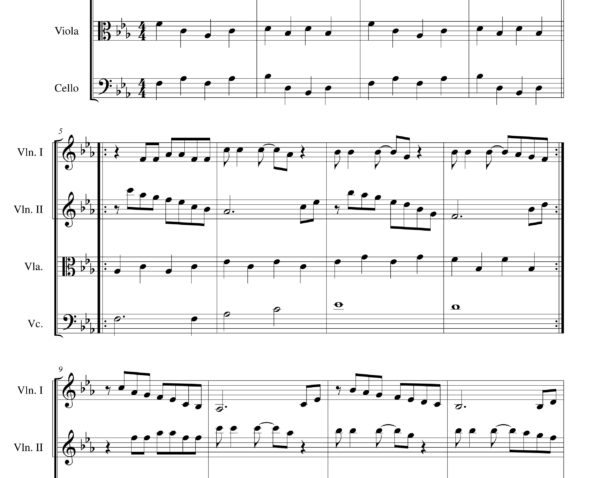