Ed Sheeran Sheet music presents you songs of this artist written as arrangements for String quartet and String Duo: Thinking out loud, Shape of you, How would you feel and Galway girl. All songs have midi recording so you can hear sound sample of arrangement.

Ed Sheeran independently released the extended play in 2011, No. 5 Collaborations Project, which caught the attention of Elton John and Jamie Foxx. After signing with Asylum Records, his debut album, + (read as “plus”), was released in 2011 and has since been certified seven-times platinum in the UK. The album contains the single “The A Team”, which earned him the Ivor Novello Award for Best Song Musically and Lyrically. In 2012, Ed Sheeran won the Brit Awards for Best British Male Solo Artist and British Breakthrough Act. “The A Team” was nominated for Song of the Year at the 2013 Grammy Awards, where he performed the song with Elton John. His second studio album, x (read as “multiply”), was released in 2014. In 2015, x won the Brit Award for Album of the Year, and he received the Ivor Novello Award for Songwriter of the Year. His single from x, “Thinking Out Loud”, earned him two Grammy Awards at the 2016 ceremony: Song of the Year and Best Pop Solo Performance. As part of his world tour, Ed Sheeran played three sold-out concerts at London’s Wembley Stadium in July 2015, his biggest solo shows to date. Sheeran’s third album, was released in March 2017. The first two singles from the album, “Shape of You” and “Castle on the Hill”, were released in January 2017 and broke records in a number of countries. 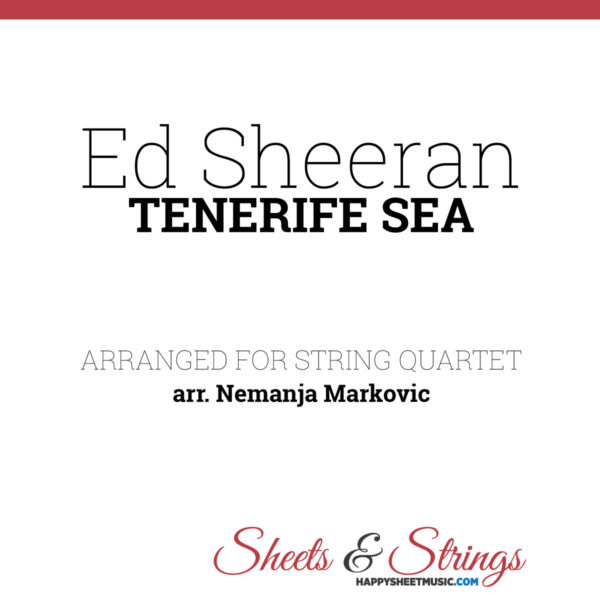 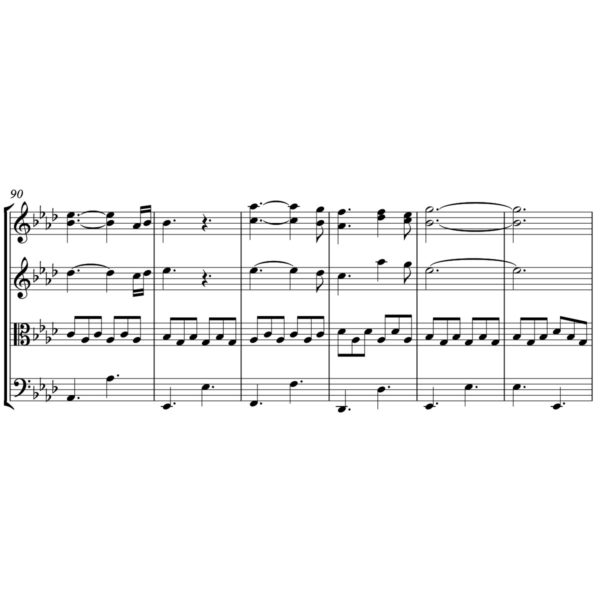 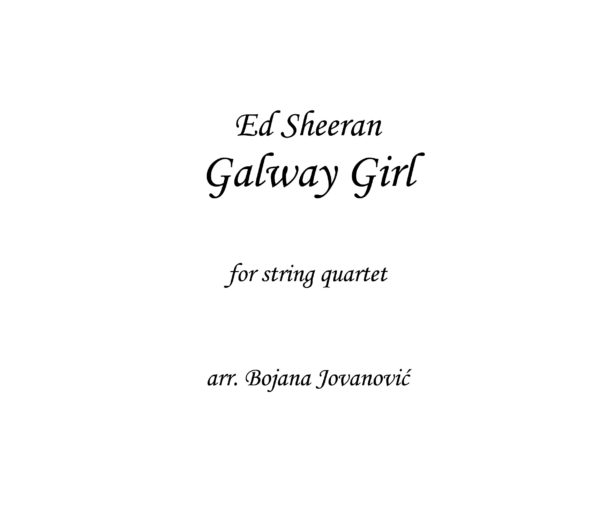 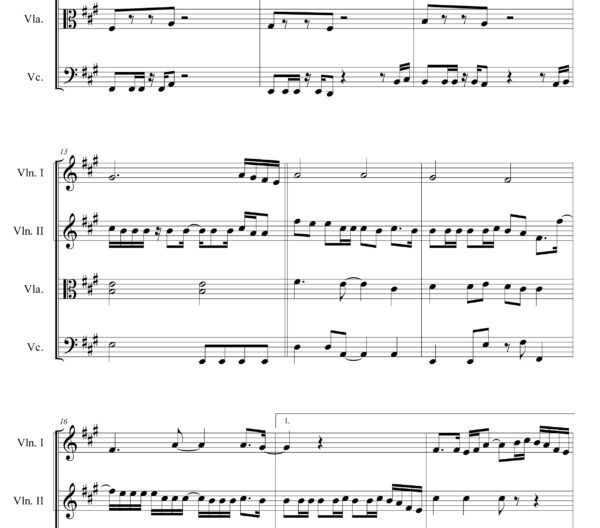 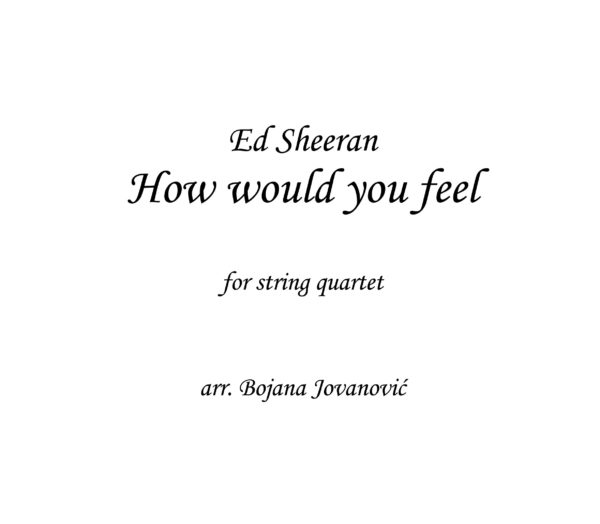 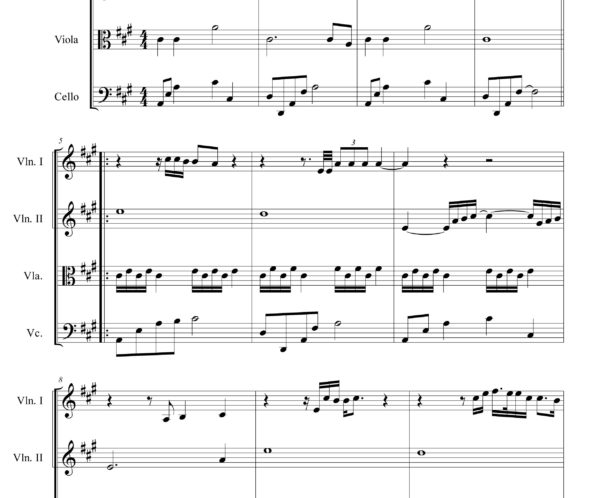 How would you feel (Ed Sheeran) 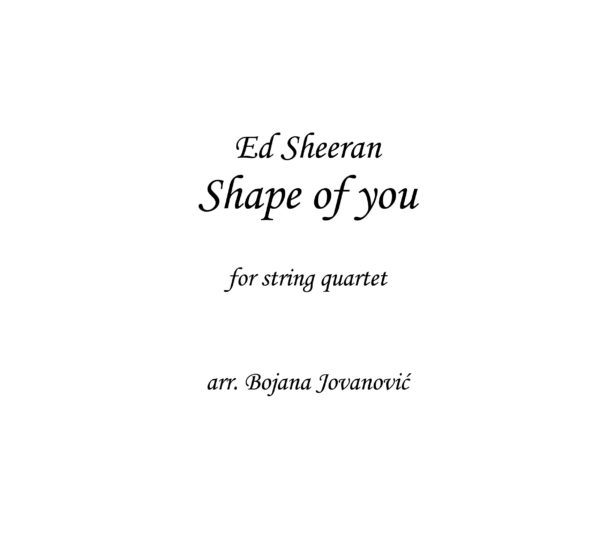 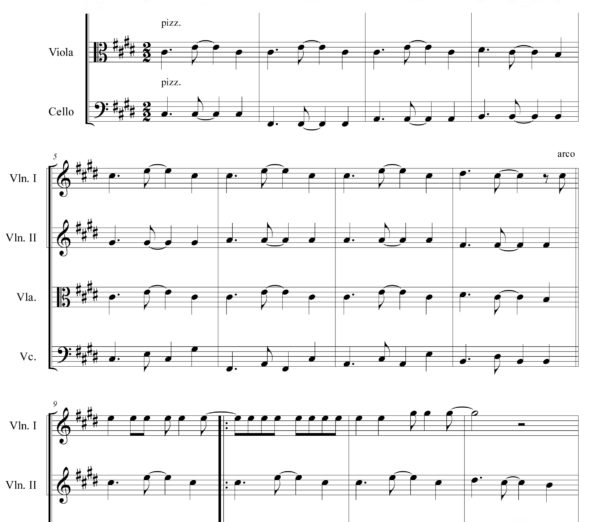 Shape of you (Ed Sheeran) 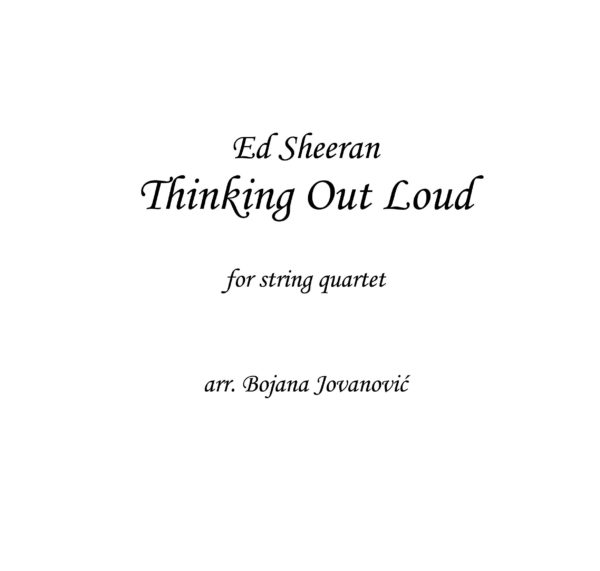 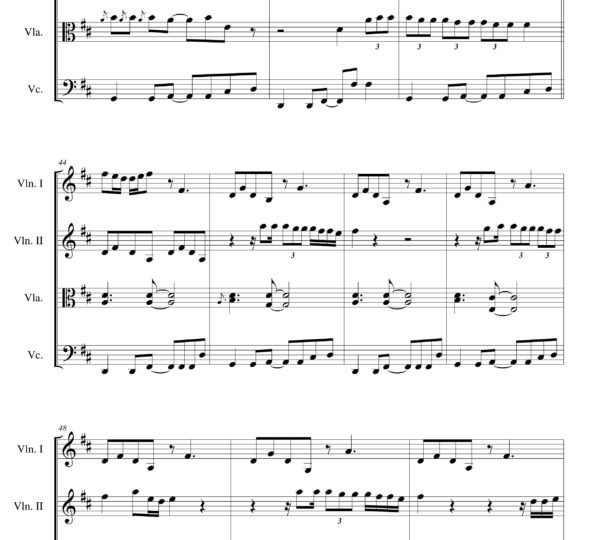