Ennio Morricone Sheet music presents you composition by this composer arranged for Oboe and Violin: Gabriel’s Oboe (The Mission).

Ennio Morricone is an Italian composer, orchestrator, conductor, and former trumpet player. He composes a wide range of music styles, making him one of the most versatile, experimental and influential composers of all time, working in any medium. Since 1946, Morricone has composed over 500 scores for cinema and television, as well as over 100 classical works. His filmography includes over 70 award-winning films, including all Sergio Leone films since A Fistful of Dollars (including The Good, the Bad and the Ugly and Once Upon a Time in the West), all Giuseppe Tornatore films (since Cinema Paradiso), The Battle of Algiers, Dario Argento’s Animal Trilogy, Bernardo Bertolucci’s 1900, Exorcist II, Days of Heaven, several major films in French cinema, in particular the comedy trilogy La Cage aux Folles I, II, III and Le Professionnel, John Carpenter’s The Thing, The Mission, The Untouchables, Bugsy, In the Line of Fire, Disclosure, Bulworth, Mission to Mars, Ripley’s Game and The Hateful Eight. 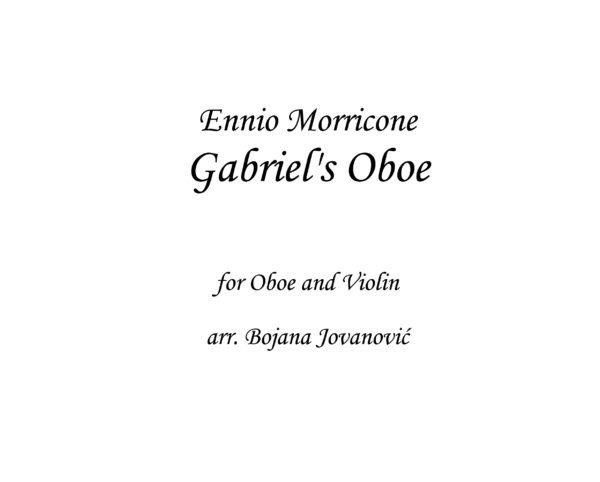