Extreme Sheet music presents you song of this artist written as arrangements for String quartet: More then words. All songs have midi recording so you can hear sound sample of arrangement.

Extreme is an American rock band, headed by frontmen Gary Cherone and Nuno Bettencourt. Among some of Extreme’s musical influences are Van Halen, Queen, Aerosmith and Led Zeppelin. The band played at The Freddie Mercury Tribute Concert in 1992 and Cherone joined Van Halen in 1996. The band has described their music as “funky metal” in the early days, but it would evolve much more in the mid-1990s by blending classic rock influences with post-grunge and alternative rock. They have released five studio albums, two EPs (in Japan) and two compilation albums since their formation. The band was one of the most successful rock acts of the early 1990s, selling over 10 million albums worldwide. Extreme achieved their greatest success with their 1990 album Pornograffitti, which peaked at number 10 on the Billboard 200, and was certified gold in May 1991 and double platinum in October 1992. That album featured the acoustic ballad single “More Than Words”, which reached No. 1 on the Billboard Hot 100 in the United States. 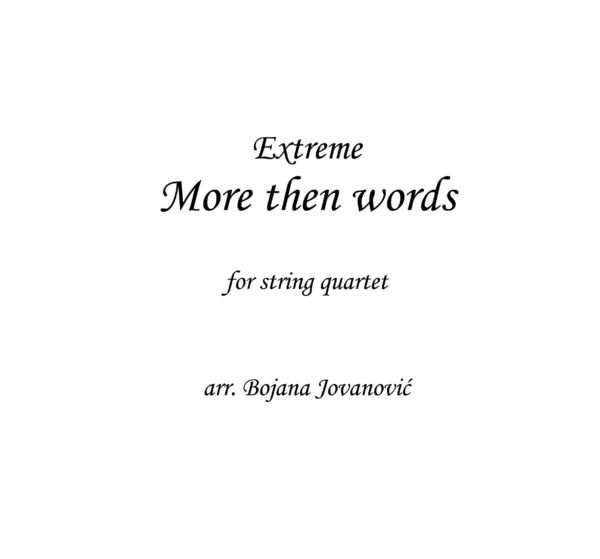 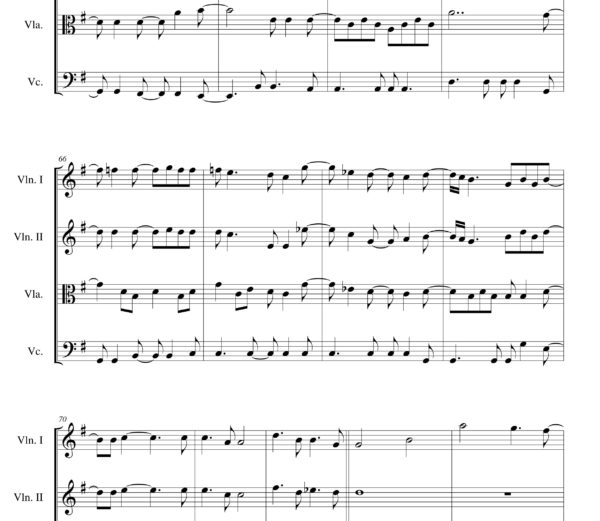