Eyes wide shut Sheet music presents you a composition of D. Shostakovich, written as arrangement for Flute and String quartet on our website: Waltz Nr. 2 from Jazz Suite. All songs have midi recording so you can hear sound sample of arrangement. 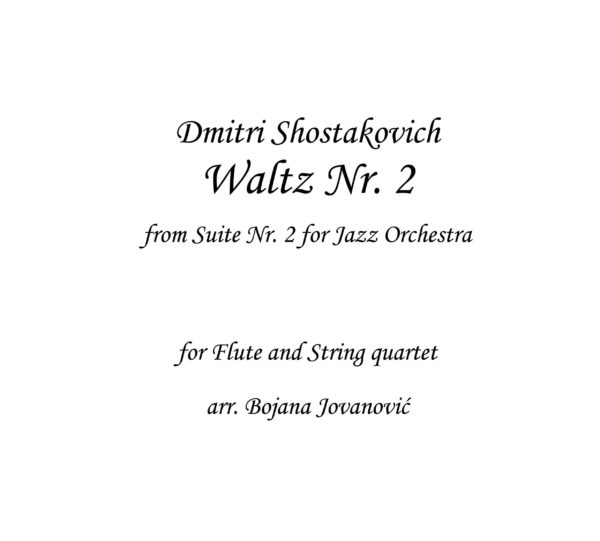 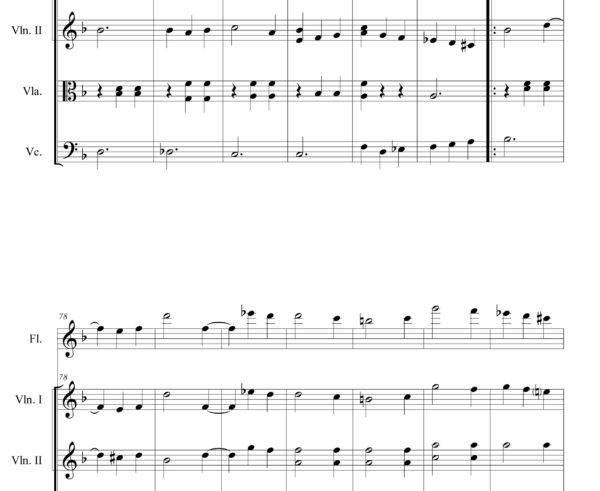