Fifty Shades of Grey Sheet music presents you a song from this movie soundtrack written as arrangement for String quartet on our website: Love me like you do (Ellie Goulding). All songs have midi recording so you can hear sound sample of arrangement.

Fifty Shades of Grey is a 2015 American erotic romantic drama film directed by Sam Taylor-Johnson, with a screenplay by Kelly Marcel. The film is based on the eponymous 2011 novel by British author E. L. James and stars Dakota Johnson as Anastasia Steele, a college graduate who begins a sadomasochistic relationship with young business magnate Christian Grey, played by Jamie Dornan.
The film premiered at the 65th Berlin International Film Festival on February 11, 2015, and had a wide theatrical release on February 13, 2015, by Universal Pictures. Despite receiving generally unfavorable reviews, it was an immediate box office success, breaking numerous box office records and earning over $571 million worldwide. The film was the most rewarded at the 36th Golden Raspberry Awards, winning five of six nominations, including Worst Picture (tied with Fantastic Four) and both leading roles. In contrast, Ellie Goulding’s single “Love Me Like You Do” was nominated for the Golden Globe Award for Best Original Song, while The Weeknd’s single “Earned It” was nominated for the Academy Award for Best Original Song. 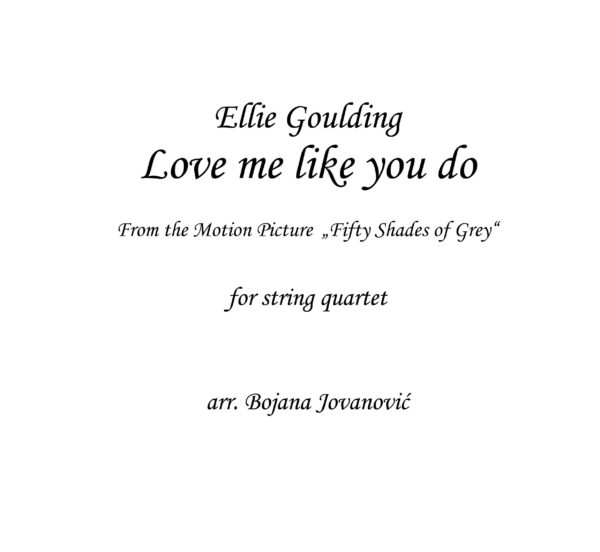 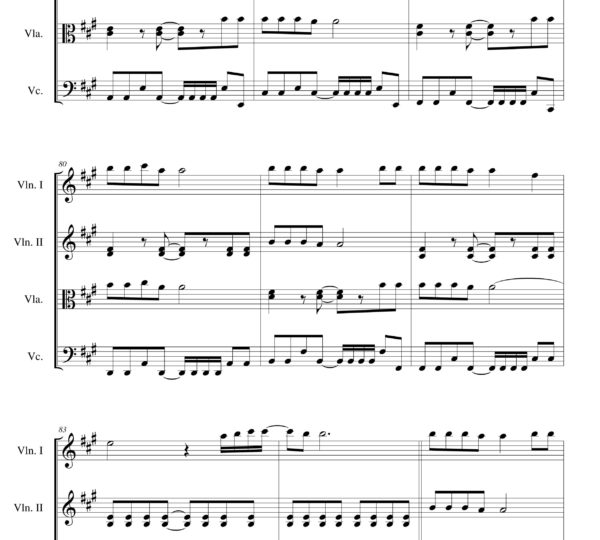