Fugees Sheet music presents you song of this band written as arrangement for String quartet on our website: Killing me softly. All songs have midi recording so you can hear sound sample of arrangement.

Fugees (sometimes The Fugees) were an American hip hop group who rose to fame in the mid-1990s. Their repertoire included elements of hip hop, soul and Caribbean music, particularly reggae. The members of the group were rapper/singer/producer Wyclef Jean, rapper/singer/producer Lauryn Hill, and rapper/producer Pras Michel. The group recorded two albums — one of which, The Score (1996), was a multi-Platinum and Grammy-winning success and contains their hit single “Killing Me Softly” — before disbanding in 1997. Hill and Jean each went on to successful solo recording careers; Michel focused on soundtrack recordings and acting, though he found commercial success with his song “Ghetto Supastar”. In 2007, MTV ranked them the 9th greatest Hip-hop group of all time. 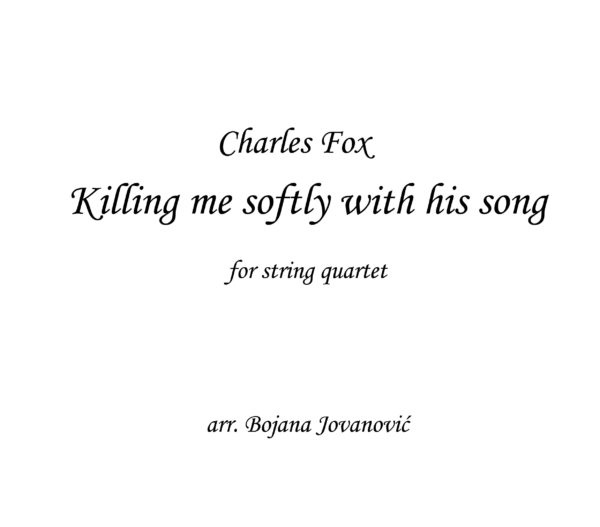 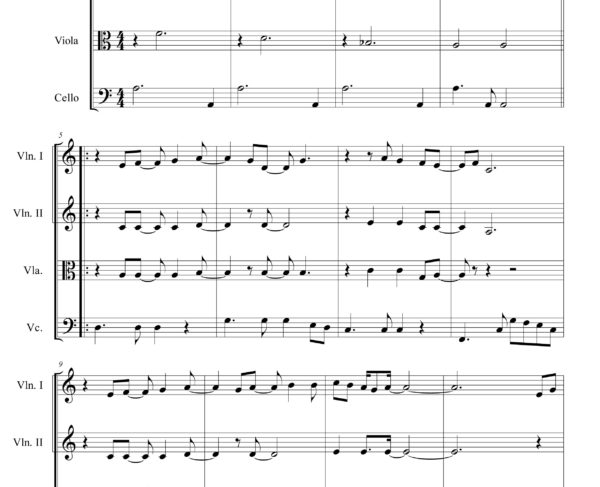 Killing me softly with his song (Charles Fox)