Garth Brooks Sheet music presents you songs of this artist written as arrangements for String Duo Violin and Violoncello on our website: Callin’ Baton Rouge. All songs have midi recording so you can hear sound sample of arrangement.

Garth Brooks is an American country singer and songwriter. His integration of rock and roll elements into the country genre has earned him immense popularity in the United States. Brooks has had great success in the country single and album charts, with multi-platinum recordings and record-breaking live performances, while also crossing over into the mainstream pop arena. According to the RIAA, he is the best-selling solo albums artist in the United States with 135 million domestic units sold, ahead of Elvis Presley, and is second only to The Beatles in total album sales overall. In September 2014, he began his comeback tour, The Garth Brooks World Tour, with wife and musician Trisha Yearwood. His most recent album, Gunslinger, was released in November 2016. Brooks was inducted into the Country Music Hall of Fame on October 21, 2012. 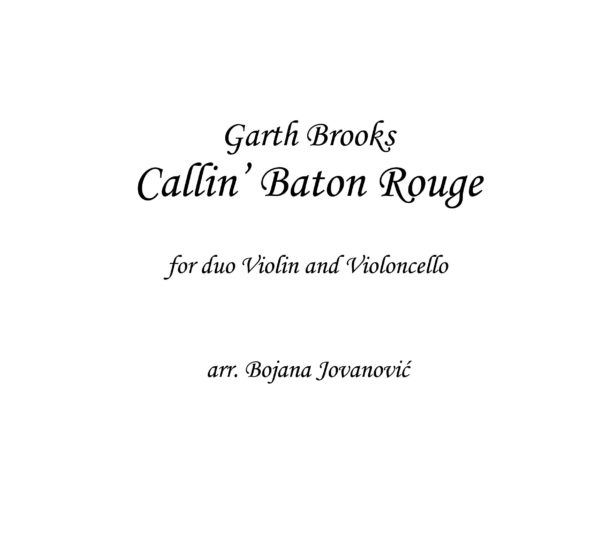 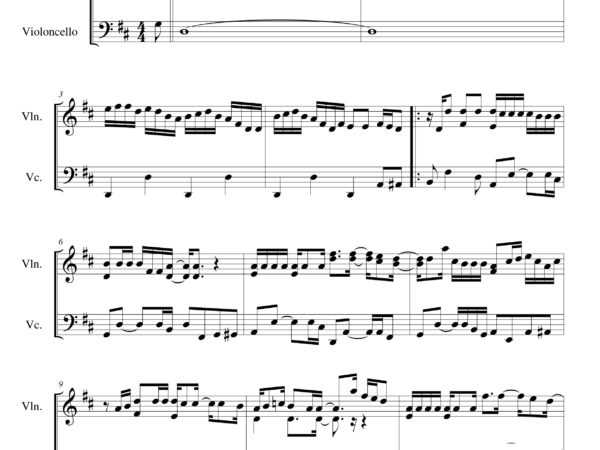