James Bond: Skyfall Sheet music presents you a song from this movie soundtrack written as arrangement for String quartet on our website: Skyfall (Adele). All songs have midi recording so you can hear sound sample of arrangement.

Skyfall is a 2012 action thriller film produced by Eon Productions for Columbia Pictures and Metro-Goldwyn-Mayer. It is the 23rd James Bond film produced by Eon Productions and it features Daniel Craig in his third performance as James Bond, and Javier Bardem as Raoul Silva, the film’s villain. It was directed by Sam Mendes and written by Neal Purvis, Robert Wade and John Logan, and features an Academy Award-winning theme song by Adele. The film’s release coincided with the 50th anniversary of the series, which began with Dr. No in 1962. Skyfall was positively received by critics, being praised for its performances—particularly those of Craig, Bardem and Dench—writing and script, cinematography, Mendes’ direction, Thomas Newman’s score, and the action scenes. It was the 14th film to gross over $1 billion worldwide, and the first Bond film to do so. 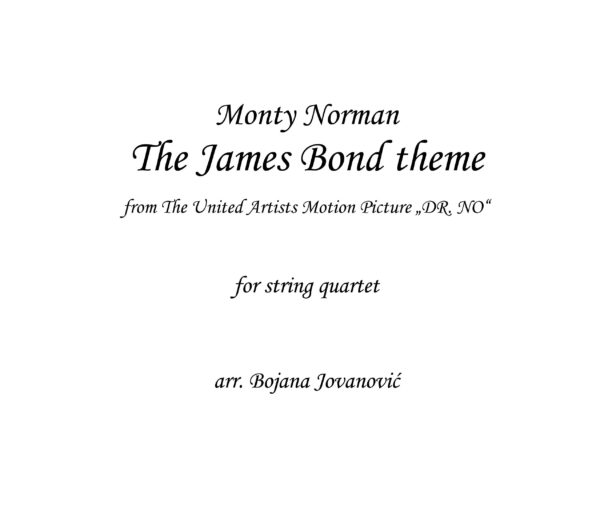 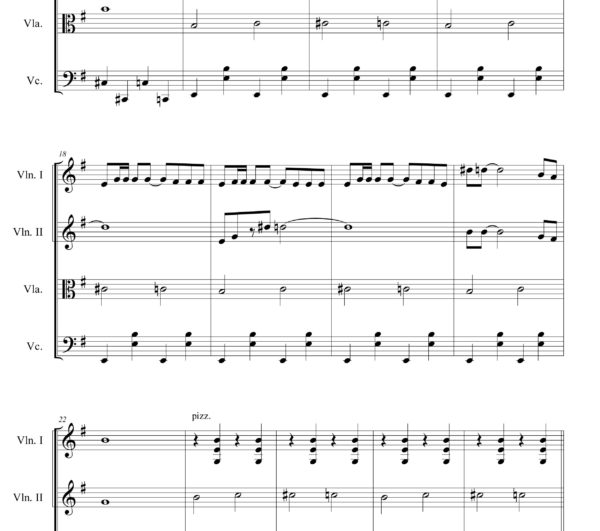 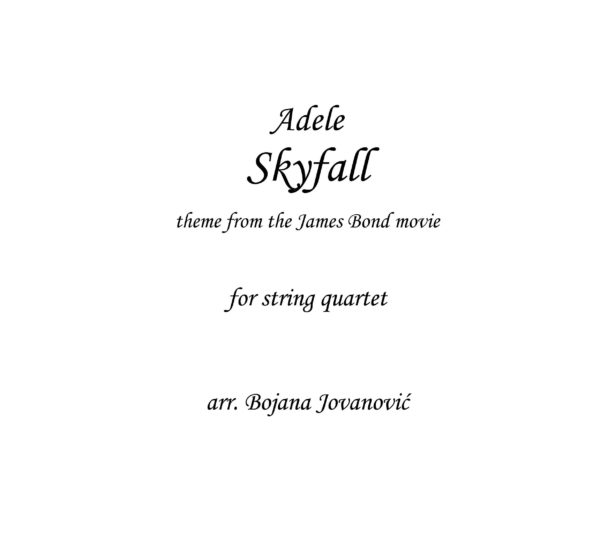 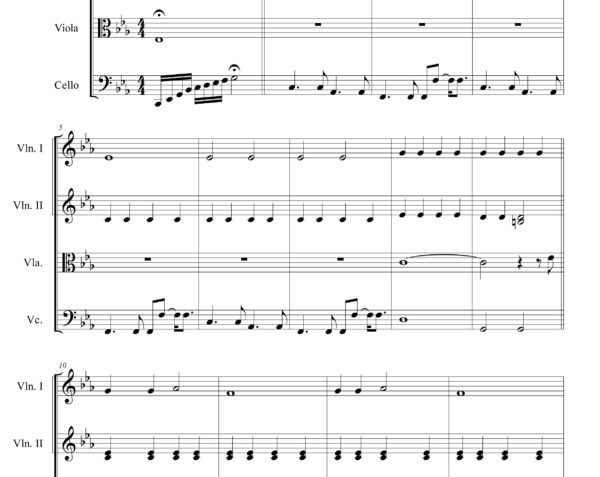