Jamiroquai Sheet music presents you song of this artist written as arrangement for String quartet on our website: Love Foolosophy. All songs have midi recording so you can hear sound sample of arrangement.

Jamiroquai are a British funk and acid jazz band formed in 1992. Fronted by lead singer Jay Kay, Jamiroquai were initially the most prominent component in the London-based funk/acid jazz movement, alongside groups such as Incognito, the James Taylor Quartet, and the Brand New Heavies. Subsequent albums have explored other musical directions such as pop, rock, and electronica. Their best-known track, particularly in North America, is “Virtual Insanity”, which won four awards at the 1997 MTV Video Music Awards as well as a Grammy Award for Best Pop Performance by a Duo or Group with Vocals at the 40th Annual Grammy Awards. 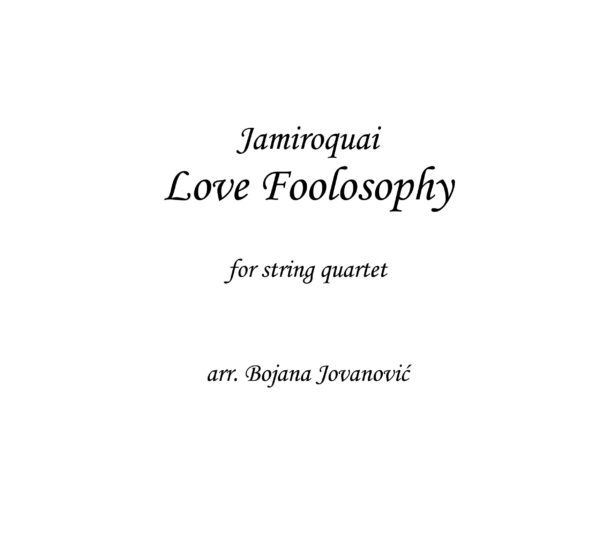 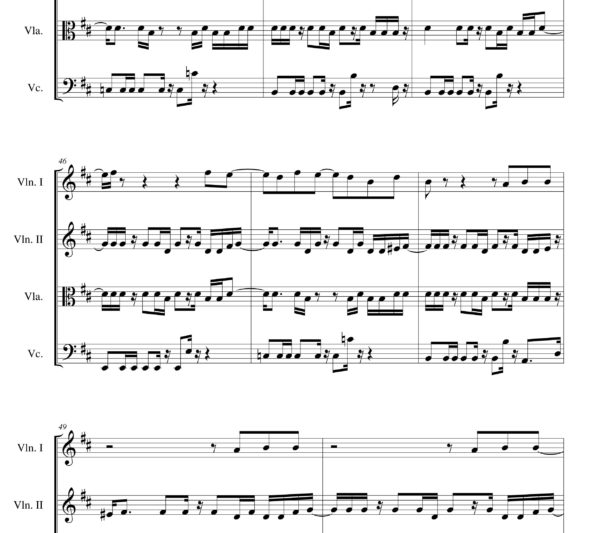