Jessie J Sheet music presents you song of this artist written as arrangement for String quartet on our website: Price Tag. All songs have midi recording so you can hear sound sample of arrangement.

Jessie J (Jessica Ellen Cornish) is an English singer and songwriter. Born and raised in London, she began her career on stage, aged 11, with a role in the West End musical Whistle Down the Wind. She studied at the BRIT School before signing with Gut Records and striking a songwriting deal with Sony/ATV Music Publishing where she wrote for artists including Chris Brown and Miley Cyrus. Citing various influences, Jessie J is recognized for an unconventional musical and performance style that mixes soul vocals with contemporary R&B, pop, electropop, and hip-hop beats. Jessie J has garnered various awards and nominations for her music, including the 2011 Critics’ Choice Brit Award and the BBC’s Sound of 2011. Jessie J has supported various charitable causes, and has appeared on the UK charity telethons BBC Children in Need and Comic Relief. She has served as coach and mentor on the television shows The Voice UK and The Voice Australia. 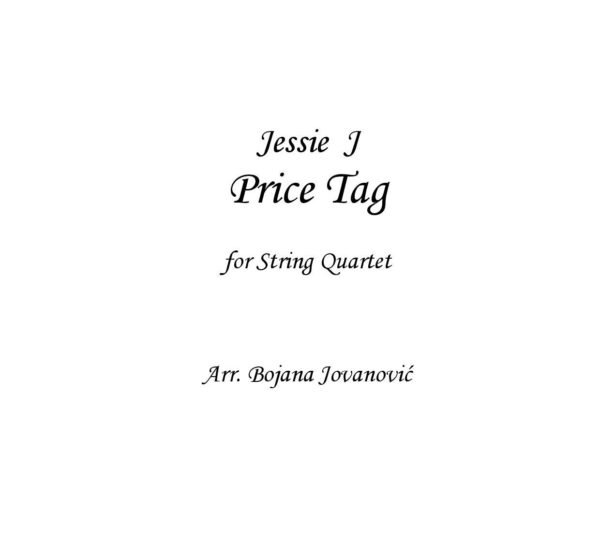 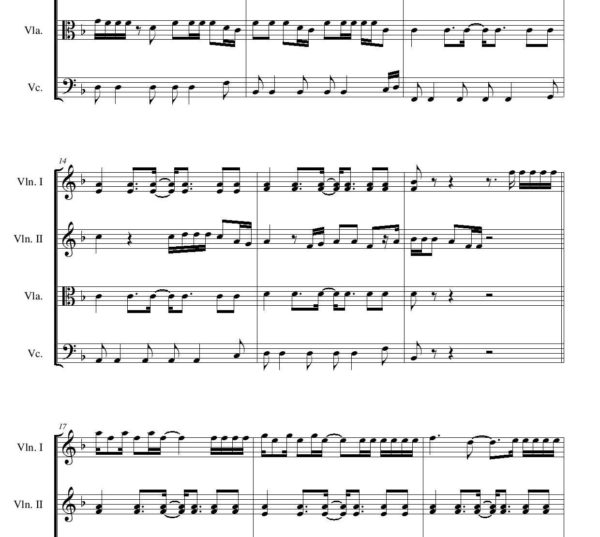