Joan Jett Sheet music presents you song of this artist written as arrangement for String quartet on our website: I love Rock ‘n’ Roll. All songs have midi recording so you can hear sound sample of arrangement.

Joan Jett (Joan Marie Larkin) is an American rock singer, songwriter, composer, musician, record producer and occasional actress. She is best known for her work with Joan Jett & the Blackhearts, preceded by success with the Runaways, including their hit song “Cherry Bomb”. The Blackhearts’ record “I Love Rock ‘n’ Roll” was No. 1 on the Billboard Hot 100 from March 20 to May 1, 1982. Their other popular recordings include “Crimson and Clover”, “I Hate Myself for Loving You”, “Do You Wanna Touch Me”, “Light of Day”, “Love Is All Around” and “Bad Reputation”. Jett has a mezzo-soprano vocal range. She has three albums that have been certified Platinum or Gold, and has been a feminist icon throughout her career. She has been described as the Queen of Rock ‘n’ Roll and she is also known as the Godmother of Punk. In 2015, Joan Jett was inducted into the Rock and Roll Hall of Fame. 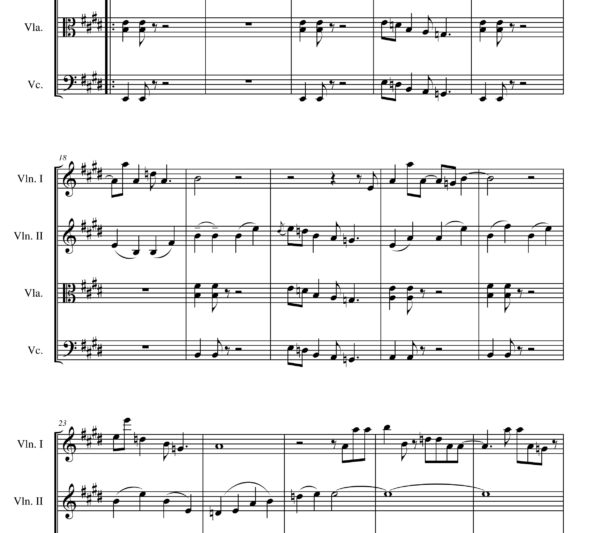