Joni Mitchell Sheet music presents you song of this artist written as arrangement for String quartet on our website: A case of you. All songs have midi recording so you can hear sound sample of arrangement.

Joni Mitchell (Roberta Joan “Joni” Mitchell) is a Canadian singer-songwriter, record producer and painter. Rolling Stone called her “one of the greatest songwriters ever”. Drawing from folk, pop, rock and jazz, Mitchell’s songs often reflect social and environmental ideals as well as her feelings about romance, confusion, disillusionment and joy.
Mitchell began singing in small nightclubs in Saskatchewan and western Canada before busking in the streets and shoddy nightclubs of Toronto. In 1965, she moved to the United States and began touring. Some of her original songs were covered by folk singers, allowing her to sign with Reprise Records and record her debut album in 1968. Settling in Southern California, Joni Mitchell, with popular songs like “Big Yellow Taxi” and “Woodstock”, helped define an era and a generation. Her 1971 recording Blue was rated the 30th best album ever made in Rolling Stone’s list of the “500 Greatest Albums of All Time”. Mitchell switched labels and began moving toward jazz rhythms by way of lush pop textures on 1974’s Court and Spark, her best-selling LP, featuring the radio hits “Help Me” and “Free Man in Paris”. 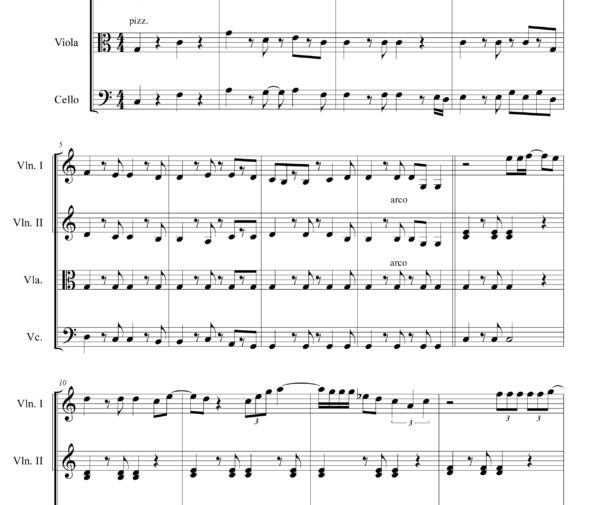 A case of you (Joni Mitchell)