Kings of Leon Sheet music presents you songs of this artist written as arrangements for String quartet on our website: Sex on fire and Use somebody. All songs have midi recording so you can hear sound sample of arrangement.

Kings of Leon is an American rock band that formed in Nashville, Tennessee, in 1999. The band’s early music was a blend of Southern rock and blues influences, but it has gradually expanded throughout the years to include a variety of genres and a more alternative, arena rock sound. Kings of Leon achieved initial success in the United Kingdom with nine Top 40 singles, two BRIT Awards in 2008, and all three of the band’s albums at the time peaked in the top five of the UK Albums Chart. Their third album, Because of the Times, also reached the number one spot. After the release of Only by the Night in September 2008 the band achieved chart success in the United States. The singles “Sex on Fire”, “Use Somebody”, and “Notion” all peaked at number one on the Hot Modern Rock Tracks chart. The band’s fifth album, Come Around Sundown, was released on October 18, 2010. Their sixth album, Mechanical Bull, was released on September 24, 2013. The seventh studio album, WALLS, was released on October 14, 2016. The group has 12 Grammy Award nominations, including 4 wins. 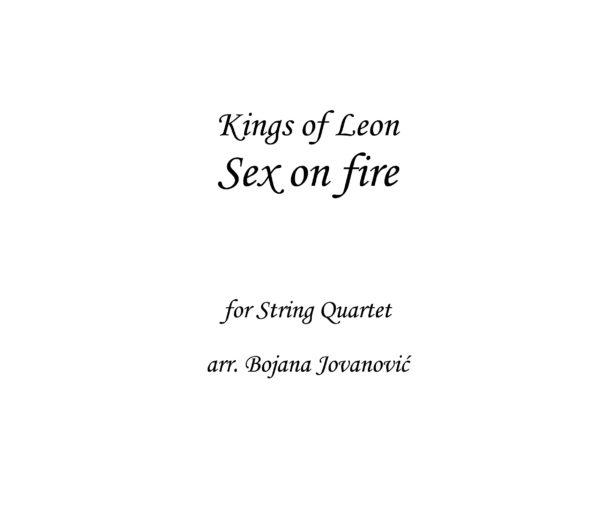 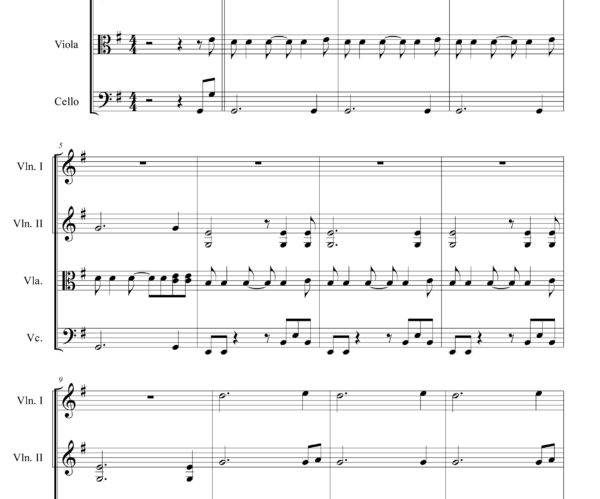 Sex on fire (Kings of Leon) 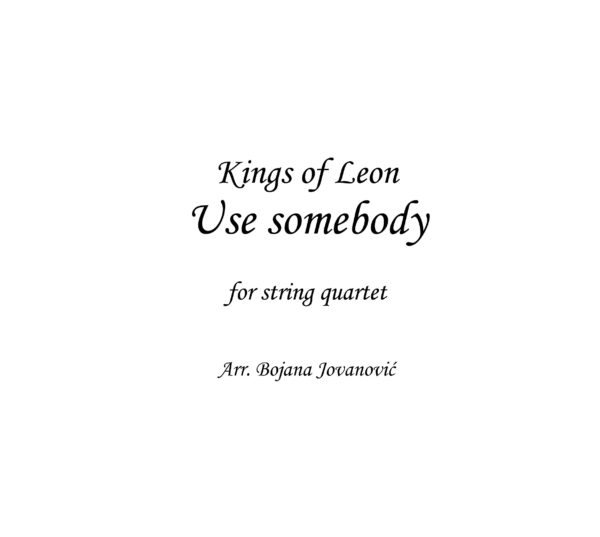 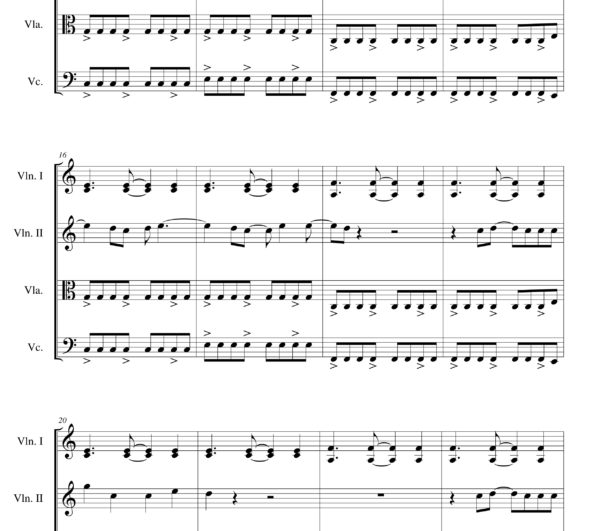 Use somebody (Kings of Leon)