Kongos Sheet music presents you song of this band written as arrangement for String quartet on our website: Come With Me Now. All songs have midi recording so you can hear sound sample of arrangement.

Kongos (often styled as KONGOS) is a South African alternative rock band consisting of four brothers: Johnny (accordion, keyboards, vocals), Jesse (drums, percussion, vocals), Daniel (guitar, vocals), and Dylan Kongos (bass guitar, lap slide guitar, vocals). In late October 2013, the band self-released Lunatic in the United States. In 2014, both “I’m Only Joking” and “Come with Me Now” began receiving noticeable exposure in the United States, gaining momentum in airplay on radio and being featured in television commercials there. Their song “Come with Me Now” was used as the official theme song for WWE’s pay-per-view event Extreme Rules and in the motion picture The Expendables 3. As a result, the band was signed by Epic Records in late January 2014 and the band re-released Lunatic. “Come with Me Now” had sold more than 70,000 copies as of March 2014, but has since been certified Platinum by the RIAA, signifying sales of more than a million copies. 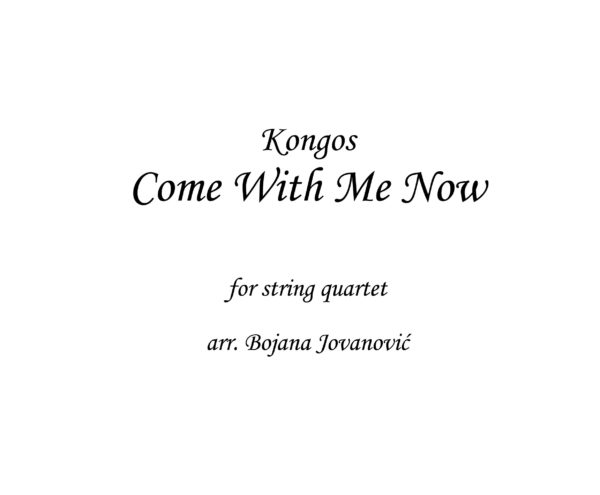 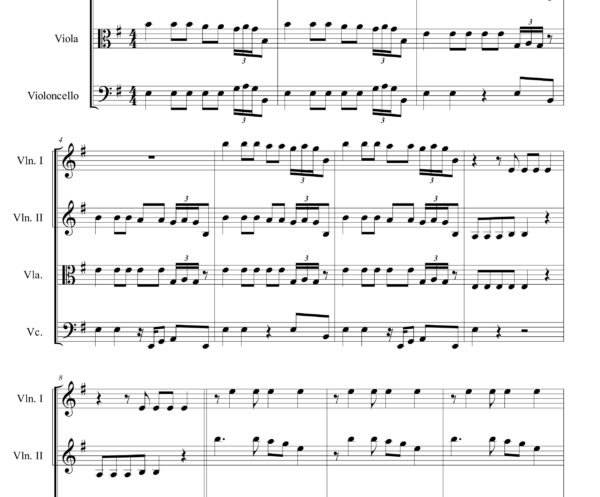 Come With Me Now (Kongos)