Kylie Minogue Sheet music presents you song of this artist written as arrangement for String quartet on our website: Can’t get you out of my head. All songs have midi recording so you can hear sound sample of arrangement.

Kylie Ann Minogue, is an Australian singer, songwriter, dancer and actress. Minogue has been a recording artist and has achieved commercial success and critical acclaim in the entertainment industry. Minogue has been recognised with several honorific nicknames including “Princess of Pop” and “Goddess of Pop”. She is recognized as the highest-selling Australian artist of all time by the Australian Recording Industry Association (ARIA). As of 2015, Kylie Minogue has had worldwide record sales of more than 80 million. She was appointed by the French government as a Chevalier (knight) of the Ordre des Arts et des Lettres for her contribution to the enrichment of French culture. Minogue was awarded an honorary Doctor of Health Science (D.H.Sc.) degree by Anglia Ruskin University for her work in raising awareness for breast cancer. In November 2011, on the 25th anniversary of the ARIA Music Awards, she was inducted by the Australian Recording Industry Association into the ARIA Hall of Fame. And in December 2016, Billboard magazine ranked her as the 18th most successful dance artist of all-time. 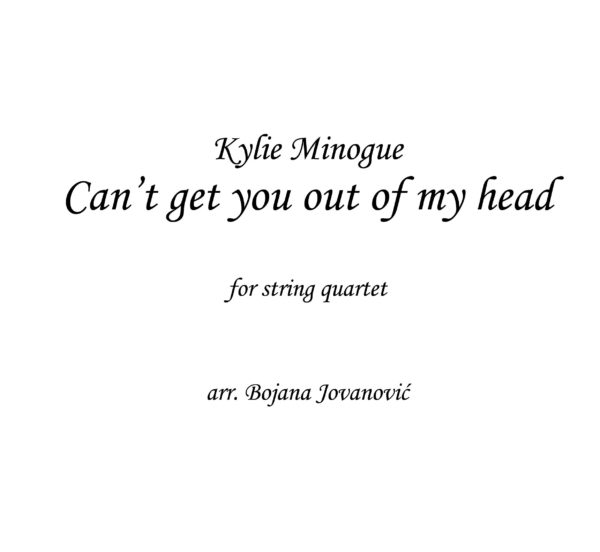 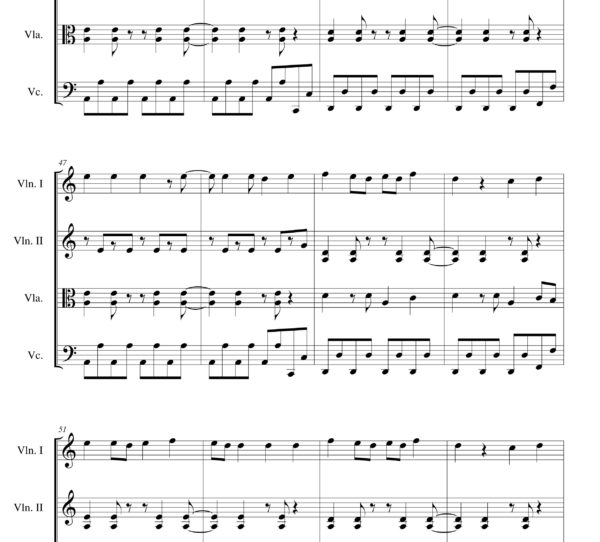 Can’t get you out of my head (Kylie Minogue)