Lady Gaga Sheet music presents you song of this artist written as arrangement for String quartet on our website: Bad Romance. All songs have midi recording so you can hear sound sample of arrangement.

Stefani Joanne Angelina Germanotta, known professionally as Lady Gaga, is an American singer, songwriter, and actress. After leaving a rock band, participating in the Lower East Side’s avant garde performance art circuit, and being dropped from a contract with Def Jam Recordings, Gaga worked as a songwriter for Sony/ATV Music Publishing. From there, Akon noticed her vocal abilities and helped her to sign a joint deal with Interscope Records and his own KonLive Distribution. Her debut album The Fame (2008) was a critical and commercial success that produced international chart-topping singles such as “Just Dance” and “Poker Face”. A follow-up EP, The Fame Monster (2009), was met with a similar reception and “Bad Romance”, “Telephone”, and “Alejandro” were released, becoming successful singles. Her second full-length album Born This Way was released in 2011, topping the charts in more than 20 countries. Her third album Artpop, released in 2013, topped the US charts and included the successful single “Applause”. In 2014, Gaga released a collaborative jazz album with Tony Bennett titled Cheek to Cheek, which became her third consecutive number one in the United States. For her work in the television series American Horror Story: Hotel, Gaga won a Golden Globe Award in 2016. With her fifth studio album Joanne (2016), she became the first woman to have four US number one albums in the 2010s. 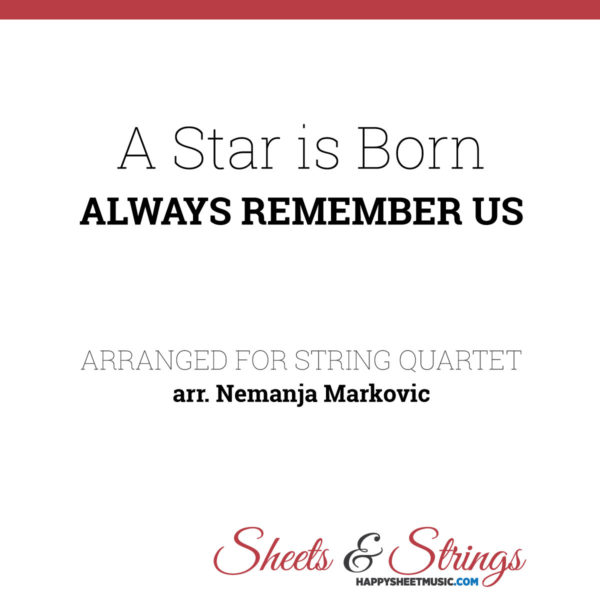 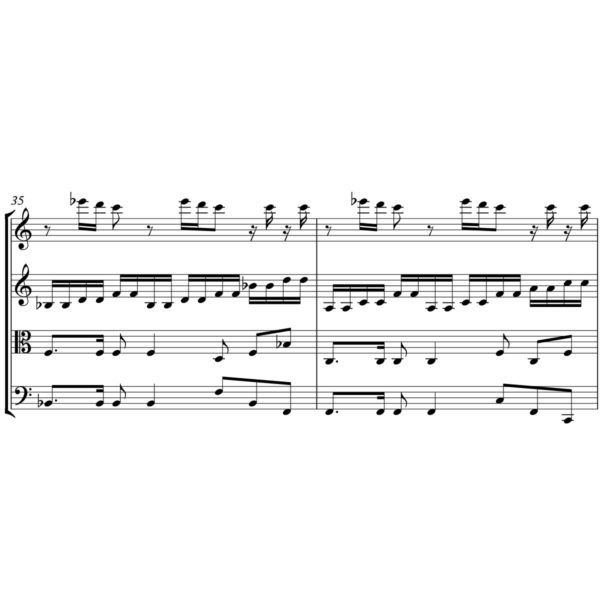 A Star is Born – Always Remember Us 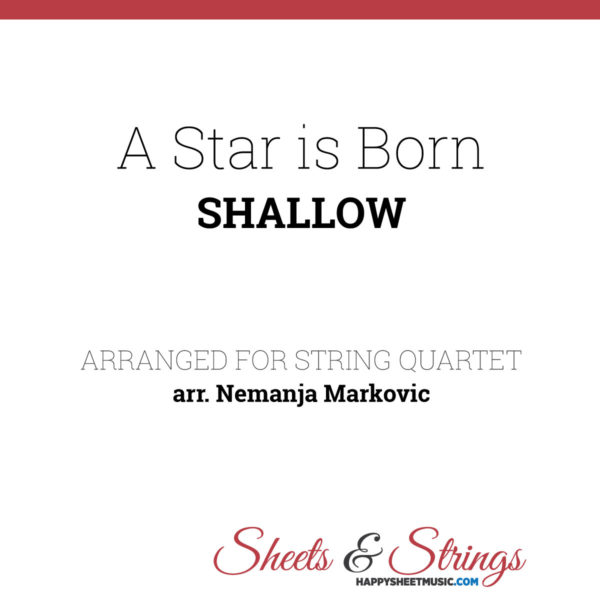 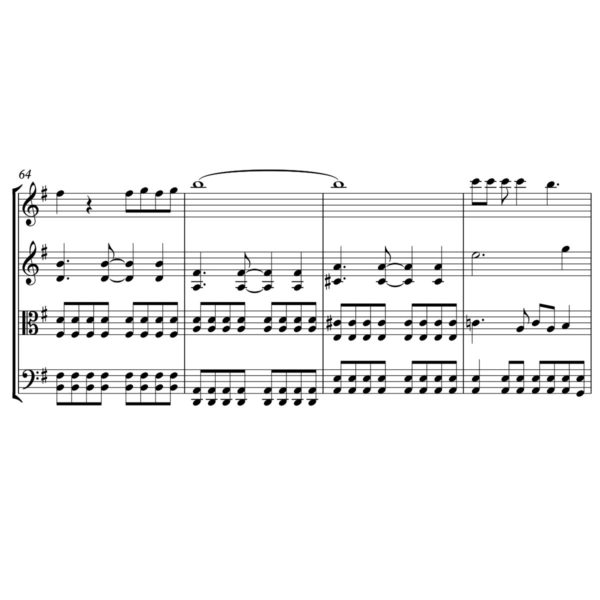 A Star is Born – Shallow 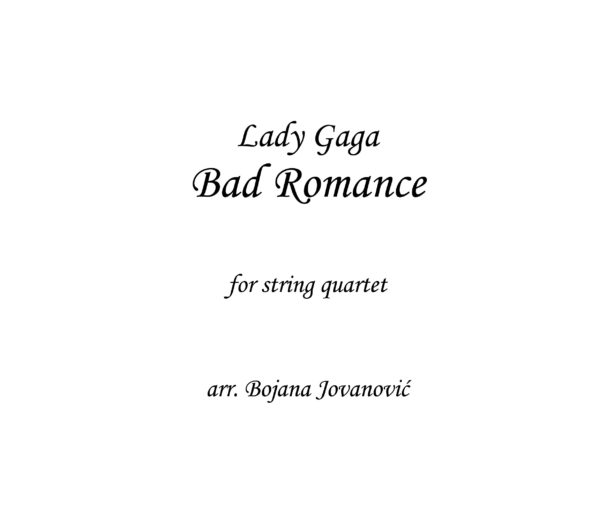 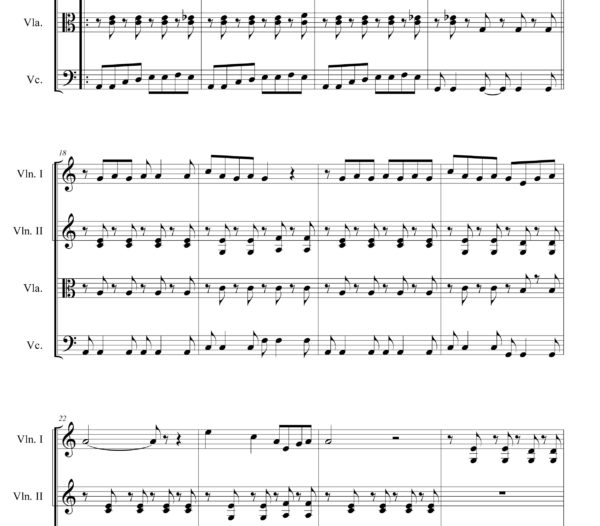