Lana Del Rey Sheet music presents you songs of this artist written as arrangements for String quartet on our website: Summertime Sadness and Blue Jeans. All songs have midi recording so you can hear sound sample of arrangement.

Elizabeth Woolridge Grant, better known by the stage name Lana Del Rey, is an American singer, songwriter, and model. Her music has been noted for its cinematic style, its preoccupation with themes of tragic romance and melancholia, and its references to pop culture, particularly 1950s and 1960s Americana.
Del Rey embarked on a music career in 2005 and first received widespread attention in 2011, when the music video for her single “Video Games” became a viral internet sensation. Del Rey received further recognition after her major-label debut Born to Die peaked at number two on the United States charts and was the fifth best-selling album of 2012. A remix of its single “Summertime Sadness”, produced by Cedric Gervais, peaked at number six on the United States, and the Paradise EP followed that November, garnering Del Rey her first Grammy nomination for Best Pop Vocal Album. 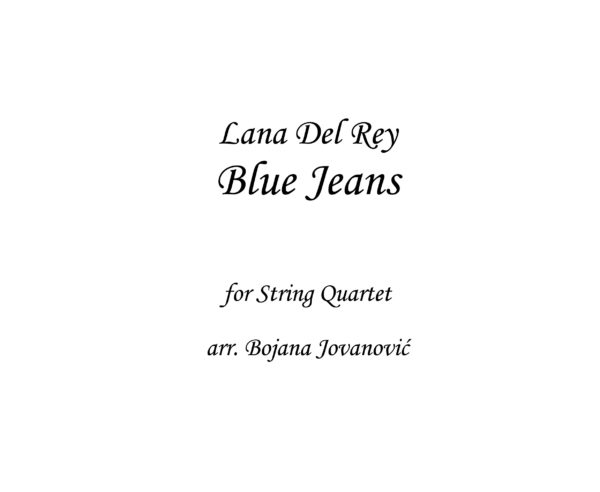 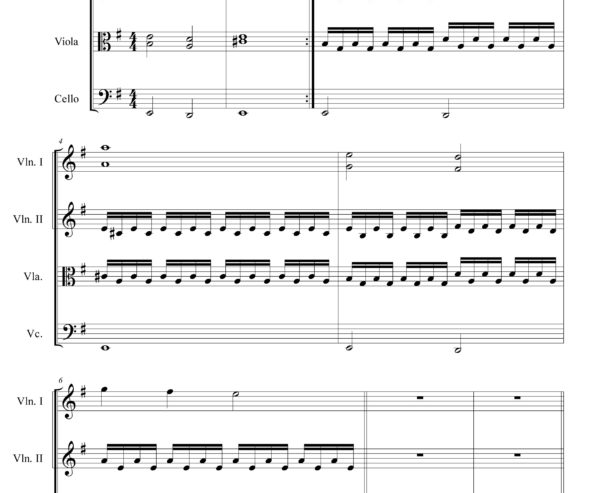 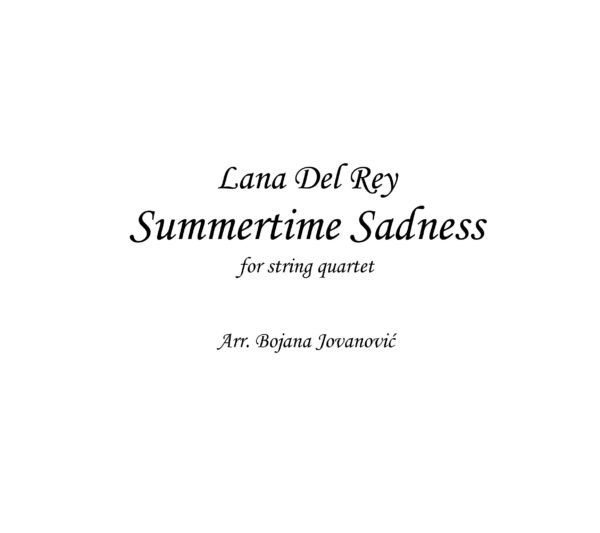 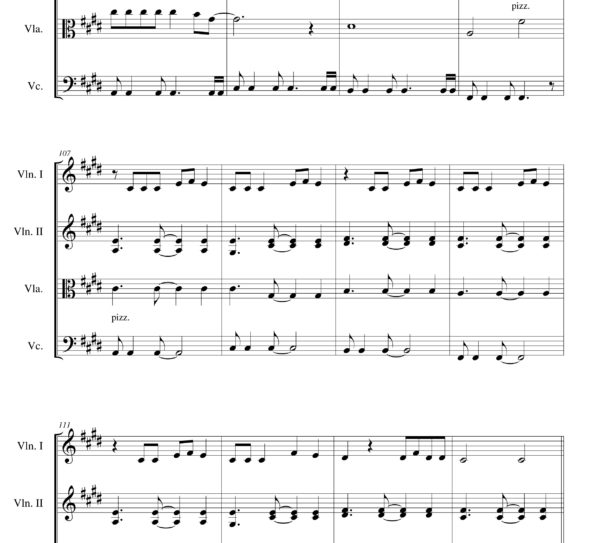