Leao Rodrigo Sheet music presents you song of this artist written as arrangement for Danza Orchestra (Violin, Flute, Accordion, Piano and Contrabass): Pasion. All songs have midi recording so you can hear sound sample of arrangement.

Rodrigo Leão was one of the musicians and composers behind the extraordinarily successful Portuguese ensemble Madredeus. He was in the band for nearly 10 years before leaving to focus on his own solo career. Madredeus was only one of the many stops of a 30-year career that has seen Rodrigo Leão invite Portishead’s Beth Gibbons, The Divine Comedy’s Neil Hannon or Tindersticks’ Stuart Staples to sing on his albums and live shows; perform with Ryuichi Sakamoto or Ludovico Einaudi; and see his music used on film soundtracks or praised by Pedro Almodóvar. Rodrigo Leão started out as a bassist in an indie-rock band before moving into Madredeus’ chamber-pop and into the neo-classical textures of his own early solo material. Rodrigo was in 1982 one of the founding members of Sétima Legião, one of the most influential rock bands in Portugal’s mid-1980s indie scene, thanks to their judicious use of Celtic influences.
Throughout all these roles two things kept reappearing in his work: film and songs. 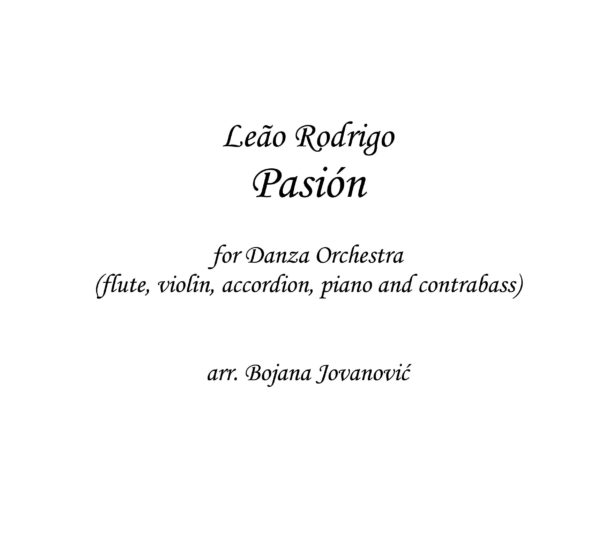 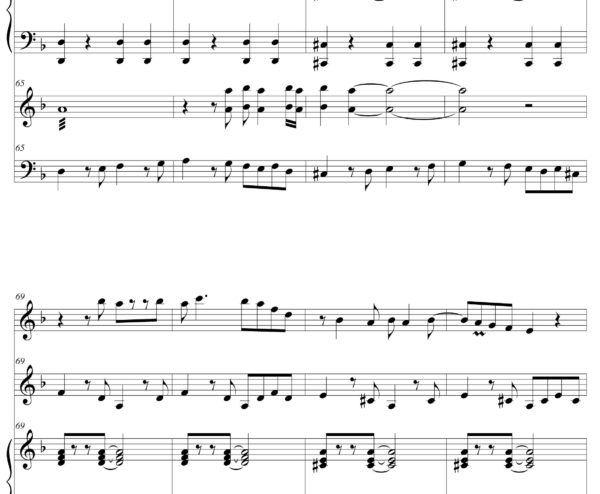