Led Zeppelin Sheet music presents you songs of this artist written as arrangements for String quartet on our website: Kashmir. All songs have midi recording so you can hear sound sample of arrangement.

Led Zeppelin were an English rock band formed in London in 1968. The band’s heavy, guitar-driven sound, rooted in blues and psychedelia on their early albums, has earned them recognition as one of the progenitors of heavy metal, though their unique style drew from a wide variety of influences, including folk music. Their fourth album, which features the track “Stairway to Heaven”, is among the most popular and influential works in rock music, and it helped to secure the group’s popularity. Led Zeppelin are widely considered one of the most successful, innovative, and influential rock groups in history. Led Zeppelin are one of the best-selling music artists in the history of audio recording. With RIAA-certified sales of 111.5 million units, they are the second-best-selling band in the US. Each of their nine studio albums placed in the top 10 of the Billboard album chart and six reached the number-one spot. Rolling Stone magazine described them as “the heaviest band of all time”, “the biggest band of the Seventies”, and “unquestionably one of the most enduring bands in rock history”. They were inducted into the Rock and Roll Hall of Fame in 1995. 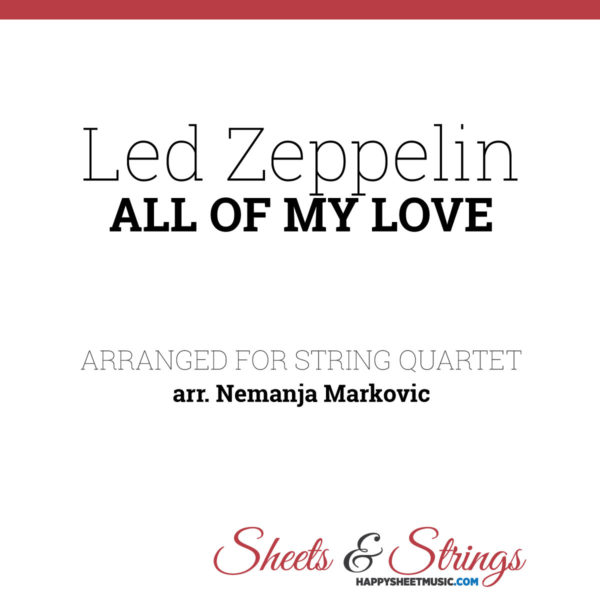 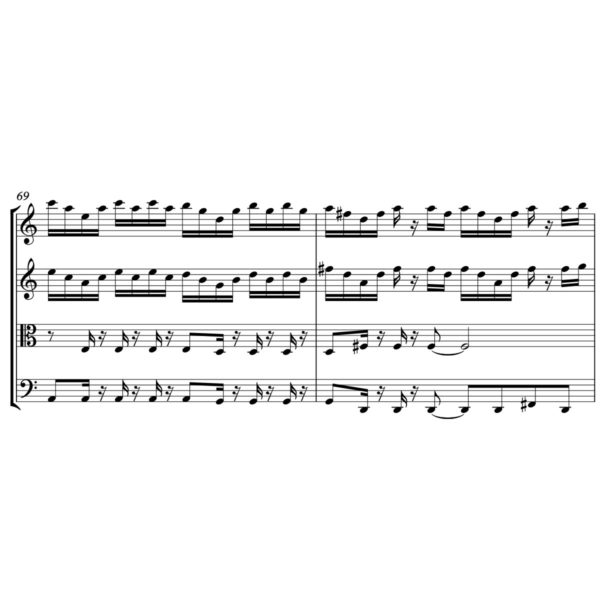 Led Zeppelin – All Of My Love 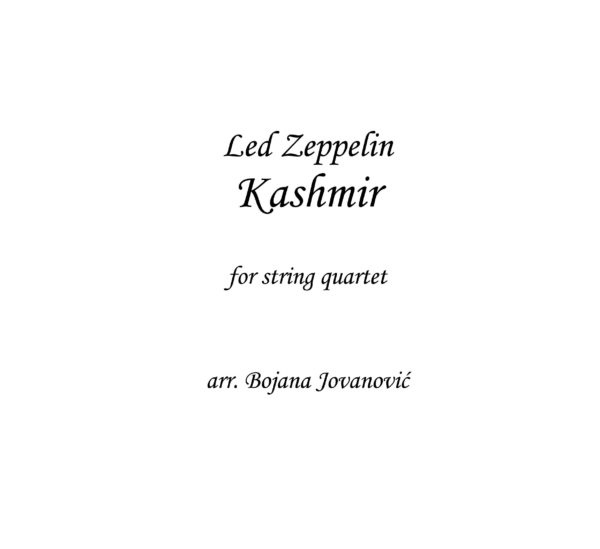 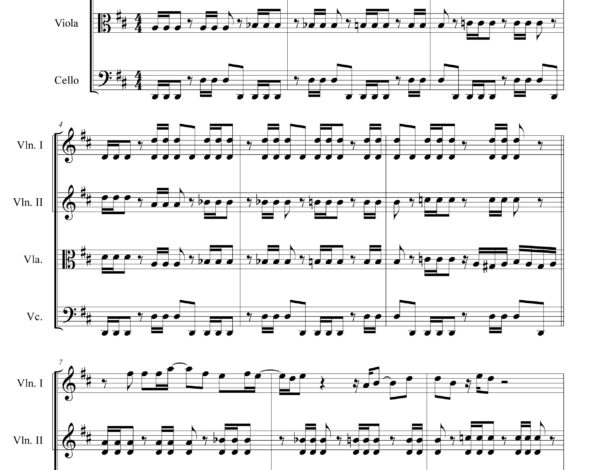