Leo Sayer Sheet music presents you a song of this artist written as an arrangement for String quartet on our website: Have you ever been in love. All songs have midi recording so you can hear sound sample of arrangement.

Leo Sayer is a British-born singer-songwriter musician, and entertainer whose singing career has spanned four decades. Sayer launched his career in the United Kingdom in the early 1970s, and became a top singles and album act on both sides of the Atlantic in the 1970s. His first seven hit singles in the United Kingdom all reached the Top 10 – a feat first registered by his first manager, Adam Faith. His songs have been sung by other notable artists. The peak of his career came in 1977, when he achieved two consecutive number one hits in the United States, first with the disco styled “You Make Me Feel Like Dancing” (a Grammy Award winner for the year’s best Rhythm and Blues Song), followed by the romantic ballad, “When I Need You” (1977), which reached number one in both the United Kingdom and United States. 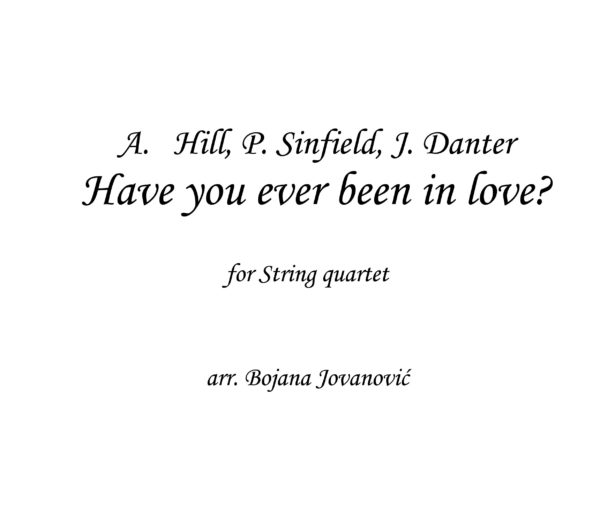 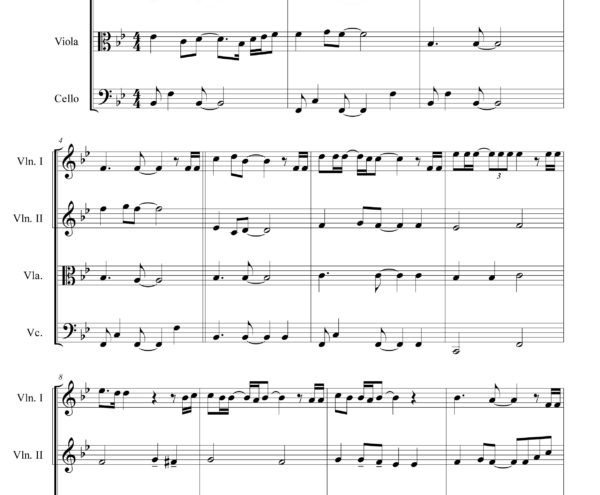 Have you ever been in love? (Leo Sayer)