Leona Lewis Sheet music presents you song of this artist written as arrangement for String quartet on our website: Bleeding love. All songs have midi recording so you can hear sound sample of arrangement.

Leona Louise Lewis is a British singer, songwriter and animal welfare campaigner. Lewis achieved national recognition when she won the third series of The X Factor in 2006, winning a £1 million recording contract with Simon Cowell’s record label, Syco Music. Her winner’s single, a cover of Kelly Clarkson’s “A Moment Like This”, peaked at number one for four weeks on the UK Singles Chart and it broke a world record for having 50,000 digital downloads within 30 minutes. In February 2007, Lewis signed a five-album contract in the United States with Clive Davis’s record label, J Records. Lewis’s success continued with the release of her debut album, Spirit, in 2007. The lead single, “Bleeding Love”, spent seven weeks at number one. Spirit has sold more than eight million copies worldwide, and “Bleeding Love” peaked at number one in over 30 countries, becoming the best-selling single of 2008. As a result, she was proclaimed ‘Top New Artist’ by Billboard in 2008. Under the guidance of Cowell and Davis, Leona Lewis released her second UK number-one album Echo and recorded the theme song for the film Avatar in 2009, while embarking on her first UK arena tour, The Labyrinth, in 2010. 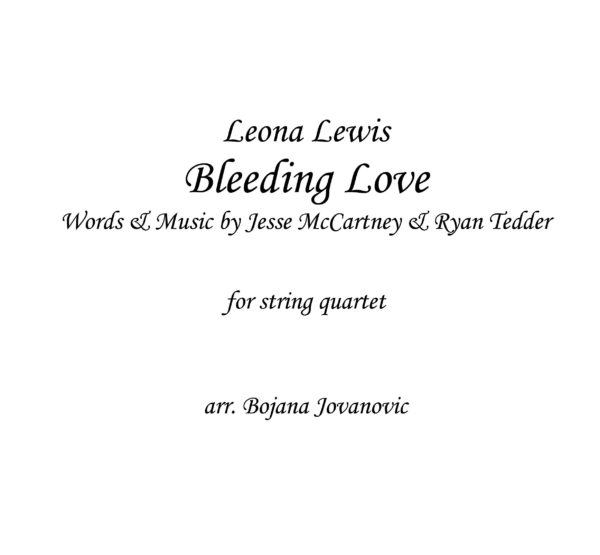 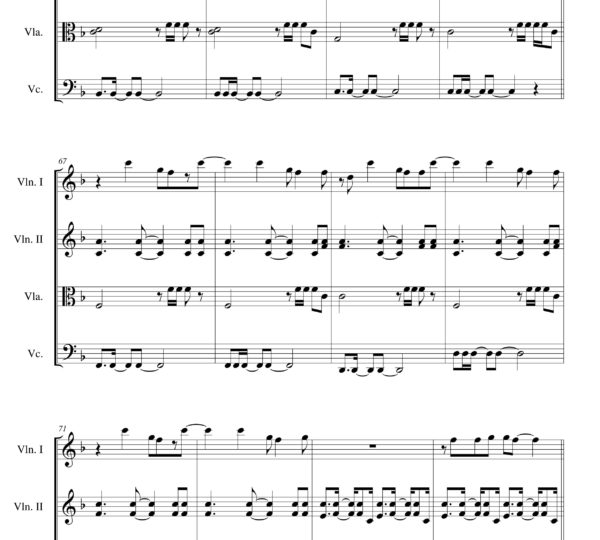