Lorde Sheet music Sheet music presents you song of this artist written as arrangement for String quartet on our website: Royals. All songs have midi recording so you can hear sound sample of arrangement.

Ella Marija Lani Yelich-O’Connor, better known by her stage name Lorde, is a New Zealand singer-songwriter. Her first major release, The Love Club EP, was released commercially in March 2013. The EP reached number two on the national record charts in both New Zealand and Australia. In mid-2013, Lorde released her debut single “Royals”. It became an international crossover hit and made Lorde the youngest solo artist (and the only New Zealander) to achieve a US number-one single on the Billboard Hot 100 since 1987. In late 2013, she released her debut studio album, Pure Heroine. The record topped the national charts in New Zealand and Australia and reached number three on the US Billboard 200.
Lorde’s music consists of subgenres such as dream pop and indietronica. She has earned two Grammy Awards, a Brit Award and ten New Zealand Music Awards. In 2013, she was named among Time’s most influential teenagers in the world, and in the following year, she was part of Forbes’s “30 Under 30” list. 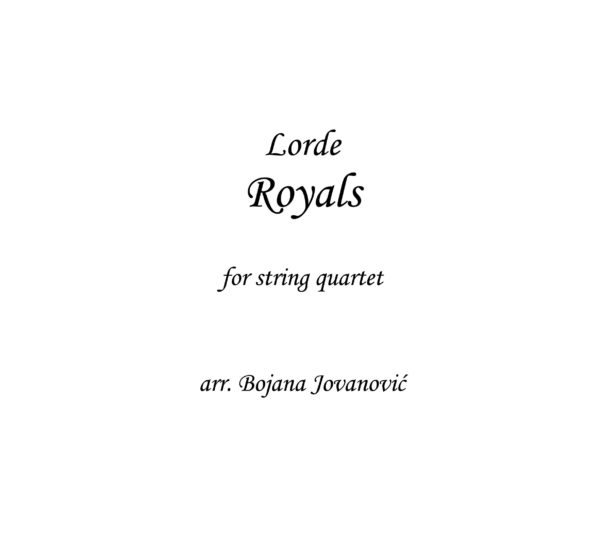 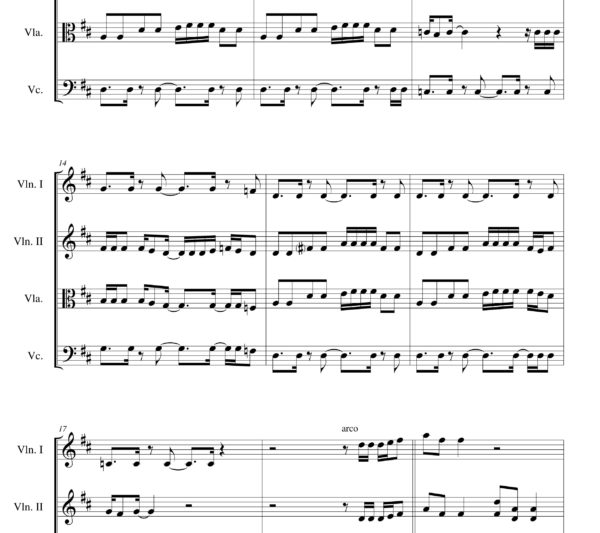