Los Lobos Sheet music presents you song of this artist written as arrangement for String quartet on our website: La Bamba. All songs have midi recording so you can hear sound sample of arrangement.

Los Lobos, (Spanish for “the Wolves”) are a multiple Grammy Award–winning American rock band from East Los Angeles, California, United States. Their music is influenced by rock and roll, Tex-Mex, country, zydeco, folk, R&B, blues, brown-eyed soul, and traditional music such as cumbia, boleros and norteños. They gained international stardom in 1987, when their cover version of Ritchie Valens’ “La Bamba” topped the charts in the U.S., the UK and several other countries. In 2015, they were nominated for induction into the Rock and Roll Hall of Fame. 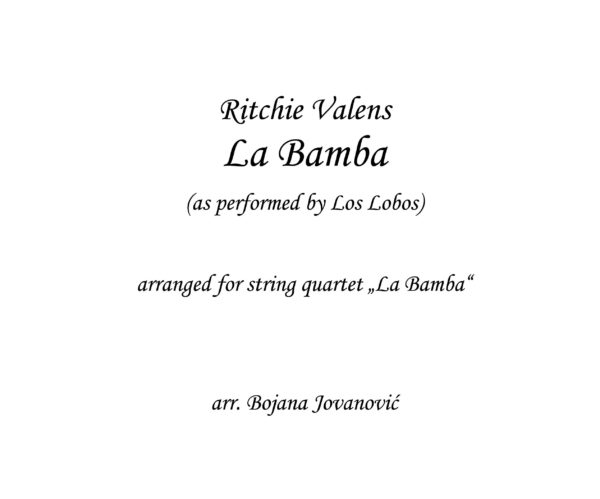 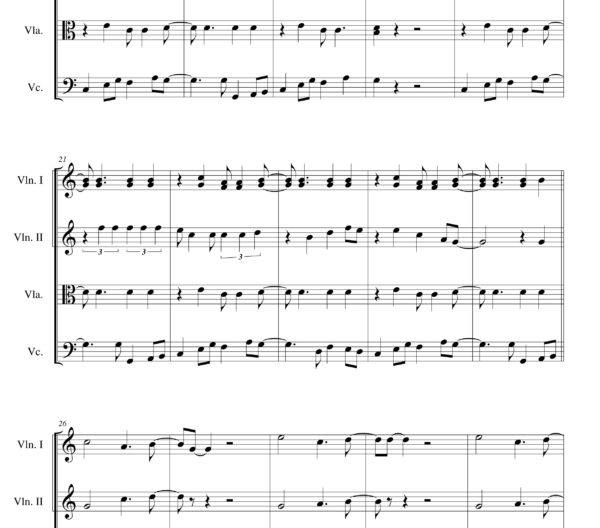