LP Sheet music presents you song of this artist written as arrangement for String duo Violin and Violoncello on our website: Lost on you. All songs have midi recording so you can hear sound sample of arrangement.

Laura Pergolizzi is an American pop/rock singer and songwriter, originally from Long Island, New York, who performs under the stage name LP. She moved to Los Angeles in 2010. She has released three albums and one EP. As a songwriter, she has written for Cher, Cher Lloyd, Rihanna, Backstreet Boys and Christina Aguilera, among others. She landed her first major breakthrough as a songwriter, co-writing Rihanna’s song, “Cheers (Drink to That)”, featured on Rihanna’s fifth studio album Loud, released on November 12, 2010 on Def Jam Recordings. LP’s major label songwriting breakthroughs continued, as she co-wrote “Beautiful People”, performed by Christina Aguilera. The song is featured on the Burlesque: Original Motion Picture Soundtrack album. In September 2015, the song “Muddy Waters”, the first single from LP’s upcoming fourth studio album, was released. In November, the second single, titled “Lost on You”, was also released. Both songs originate from a collaboration with Mike Del Rio. 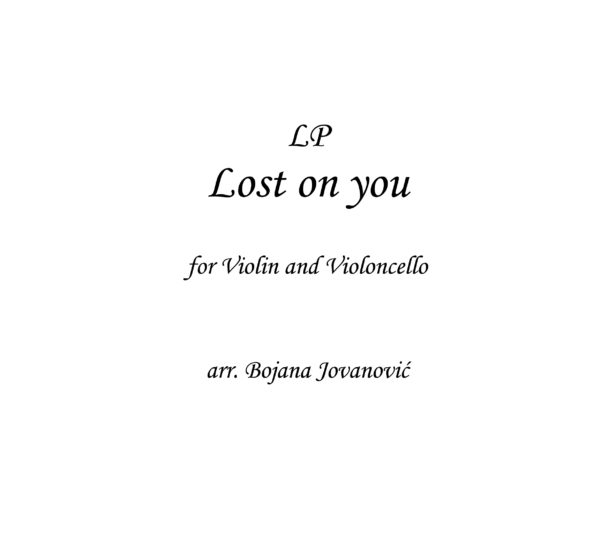 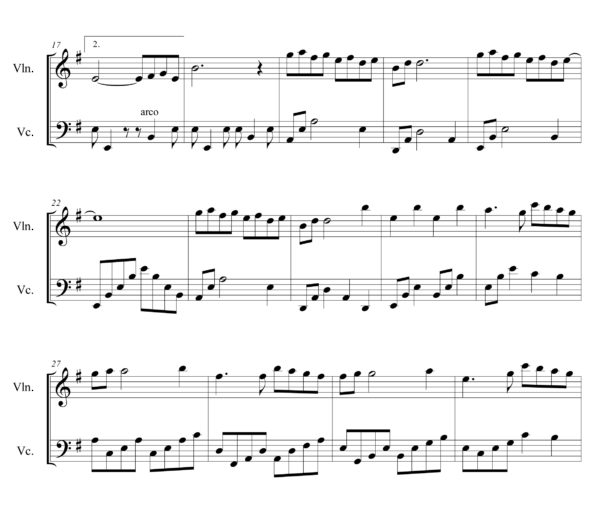