Madness Sheet music presents you song of this artist written as arrangement for String quartet on our website: It must be love. All songs have midi recording so you can hear sound sample of arrangement.

Madness are an English ska band from Camden Town, London, who formed in 1976. One of the most prominent bands of the late 1970s and early 1980s 2 Tone ska revival, they continue to perform with their most recognized line-up of seven members. Madness achieved most of their success in the early to mid-1980s. They spent 214 weeks on the UK singles charts over the course of the decade, holding the record for most weeks spent by a group in the 1980s UK singles charts. Madness have had 15 singles reach the UK top ten, one UK number one single (“House of Fun”) and two number ones in Ireland, “House of Fun” and “Wings of a Dove”. 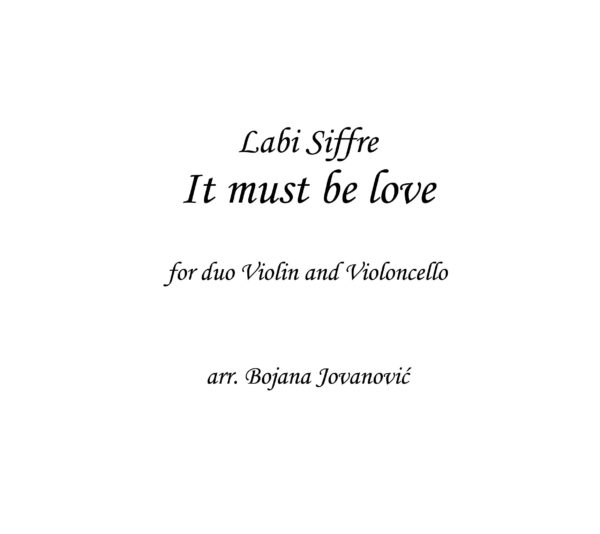 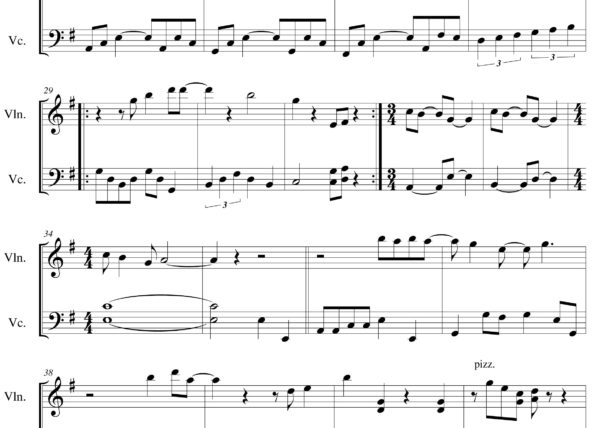 It must be love (Madness)