Magic Sheet music presents you song of this artist written as arrangement for String quartet on our website: Rude. All songs have midi recording so you can hear sound sample of arrangement.

Magic!, originally stylized as MAGIC!, is a Canadian reggae fusion band based in Toronto, Ontario, Canada. The group is composed of lead vocalist, guitarist and producer Nasri Atweh, guitarist Mark “Pelli” Pellizzer, bass guitarist Ben Spivak, and percussionist Alex Tanas. Active since 2012, the band is signed with Latium, Sony, and RCA Records, releasing their debut studio album Don’t Kill the Magic in 2014 and their second studio album Primary Colours in 2016. They are most prominently known for their hit single “Rude”, which charted at No. 1 in several countries worldwide. The band is heavily inspired by the musical groups The Police and Bob Marley and the Wailers. They are known for having a signature reggae-influenced pop sound. 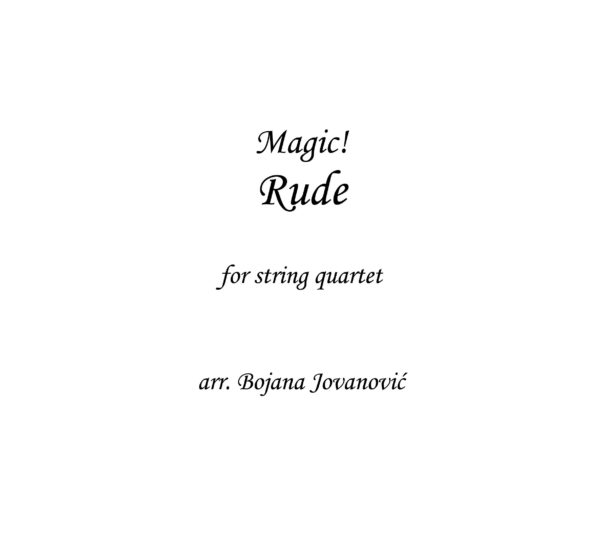 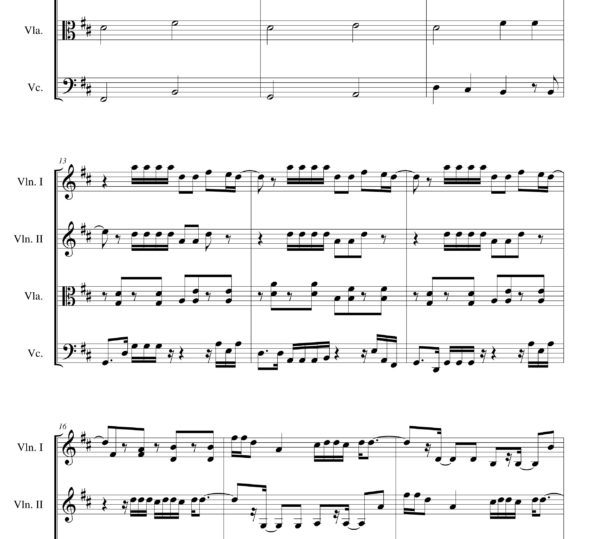