Matthew Koma Sheet music presents you song of this artist written as arrangement for String quartet on our website: Find you (Zedd ft Matthew Koma and Miriam Bryant). All songs have midi recording so you can hear sound sample of arrangement.

Matthew Koma is an American singer, songwriter, record producer and DJ. Koma started his music career in punk rock, later transitioning into a mixture of genres ranging from pop and hip hop to EDM. Koma’s early collaborations include work with Hardwell, Zedd, Miriam Bryant, Sebastian Ingrosso, Alesso, Tiësto, Vicetone and Ryan Tedder of OneRepublic. In 2014, Koma and DJ Hardwell released the single “Dare You”, appeared on RAC’s debut album, featuring on the single “Cheap Sunglasses,”. EDM star Audien’s single “Serotonin,” and on Showtek’s “Cannonball (Earthquake)” which reached number one on the UK Dance Chart. In January 2015, Koma was featured in Kia Motors’ online video series Rediscovered, where he recorded a cover of The Miracles’ “The Tracks of My Tears” before Smokey Robinson made a surprise visit in the studio. Koma collaborated with the The Knocks on “I Wish (My Taylor Swift)”, which was released as a single in September 2015 and later appeared on the Knocks’ 2016 album, 55. 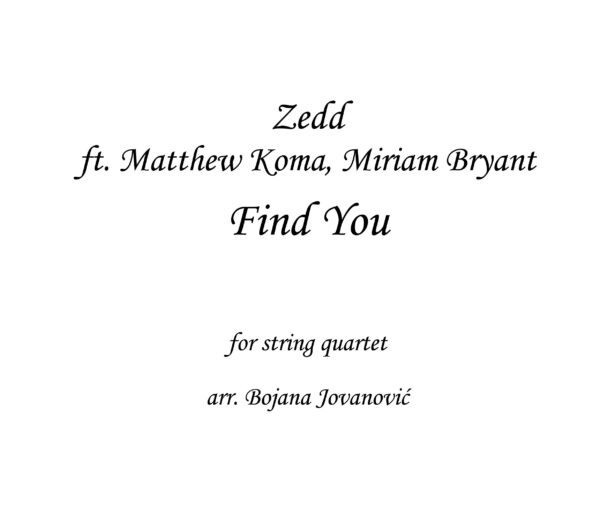 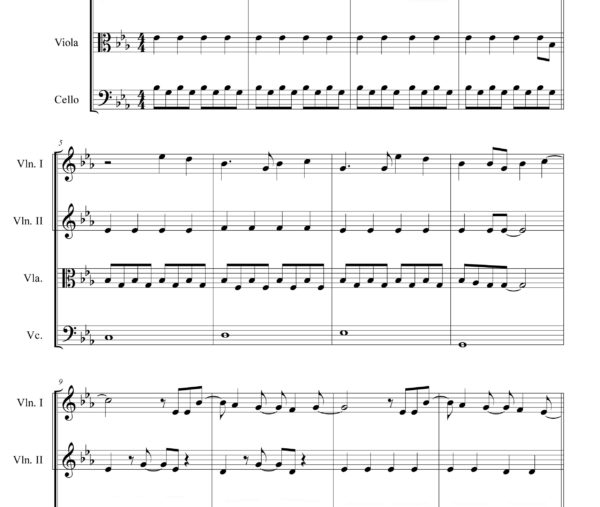