Michael Jackson Sheet music presents you songs of this artist written as arrangements for String quartet and Sting Trio on our website: Billie Jean, Thriller, Smooth Criminal, Man in the mirror, Beat it and Love never felt so good. All songs have midi recording so you can hear sound sample of arrangement.

Michael Joseph Jackson was an American singer, songwriter, record producer, dancer, actor, and philanthropist. Called the “King of Pop”, his contributions to music, dance, and fashion along with his publicized personal life made him a global figure in popular culture for over four decades. The eighth child of the Jackson family, Michael made his professional debut in 1964 with his elder brothers Jackie, Tito, Jermaine, and Marlon as a member of the Jackson 5. He began his solo career in 1971. In the early 1980s, Jackson became a dominant figure in popular music. His music videos, including those of “Beat It”, “Billie Jean”, and “Thriller” from his 1982 album Thriller, are credited with breaking racial barriers and transforming the medium into an art form and promotional tool. The popularity of these videos helped bring the television channel MTV to fame. Jackson’s 1987 album Bad spawned the U.S. Billboard Hot 100 number-one singles “I Just Can’t Stop Loving You”, “Bad”, “The Way You Make Me Feel”, “Man in the Mirror”, and “Dirty Diana”, becoming the first album to have five number-one singles on the Billboard Hot 100. He continued to innovate with videos such as “Black or White” and “Scream” throughout the 1990s, and forged a reputation as a touring solo artist. Through stage and video performances, Jackson popularized a number of complicated dance techniques, such as the robot and the moonwalk, to which he gave the name. 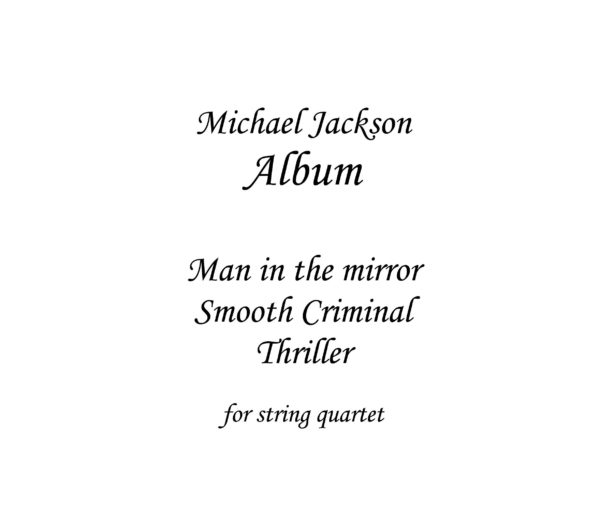 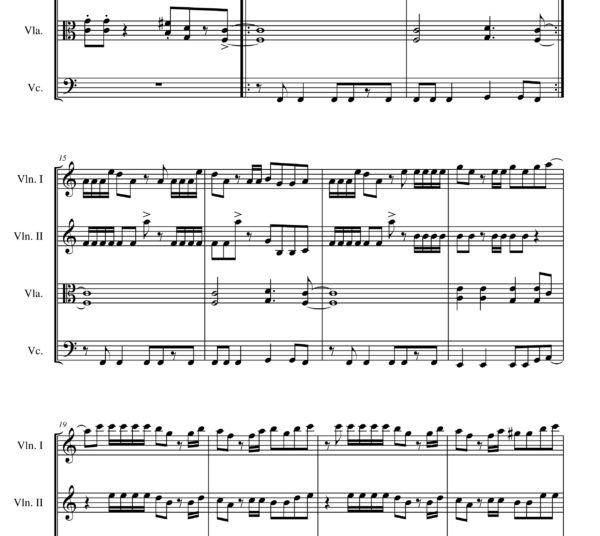 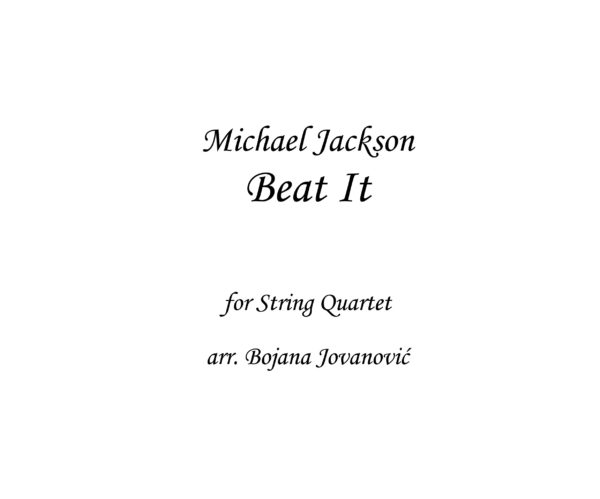 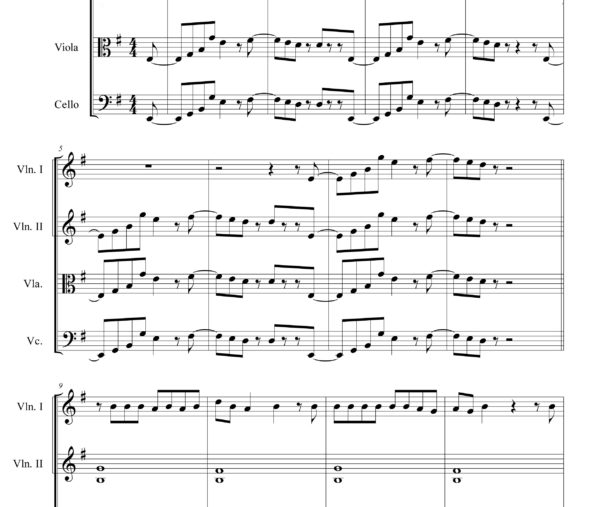 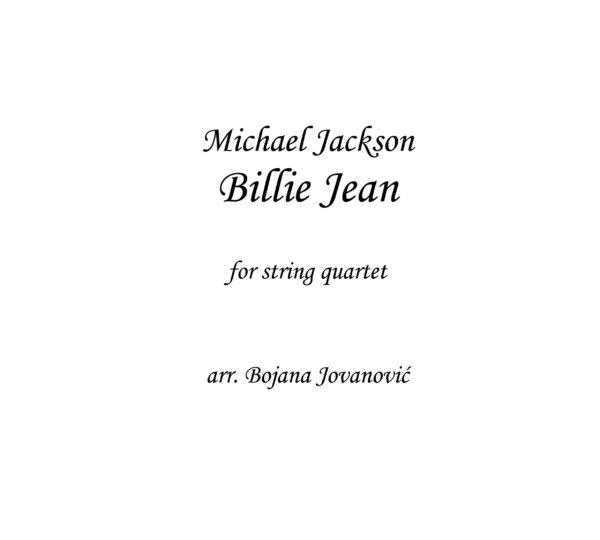 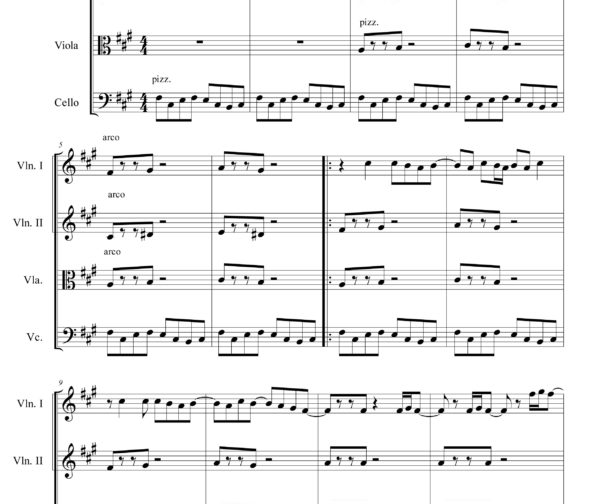 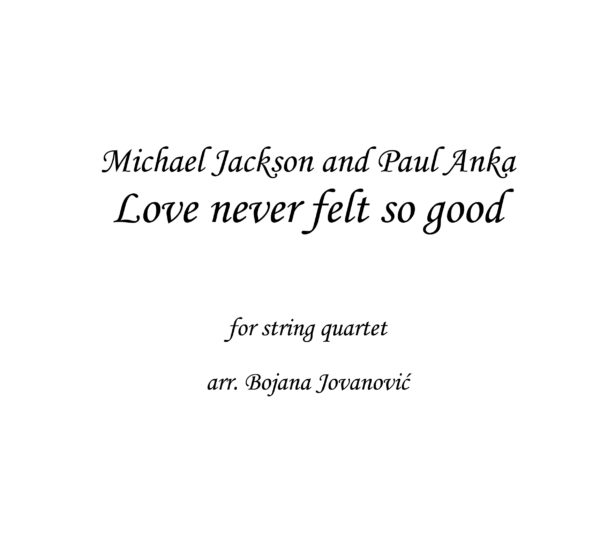 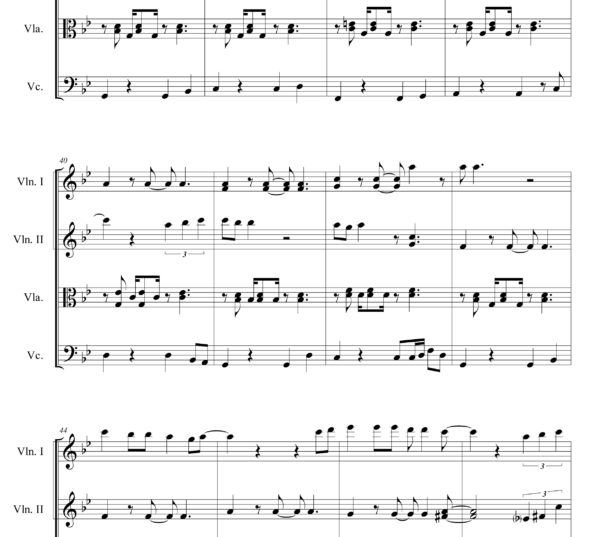 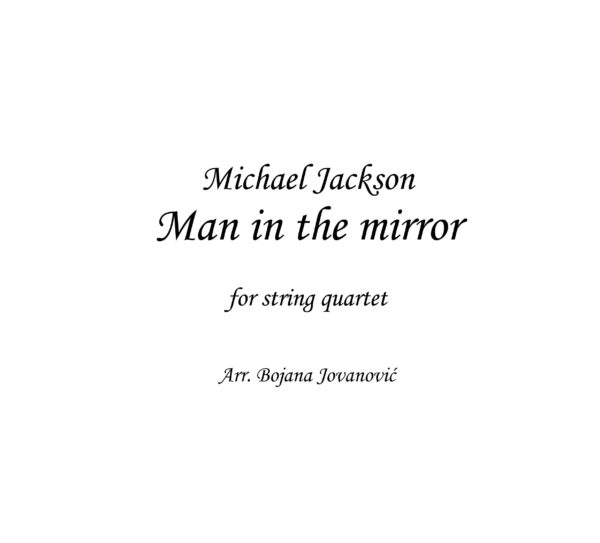 Man in the mirror (Michael Jackson) 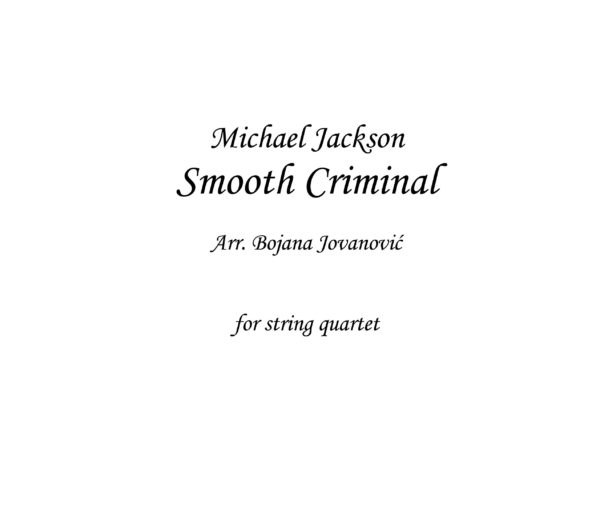 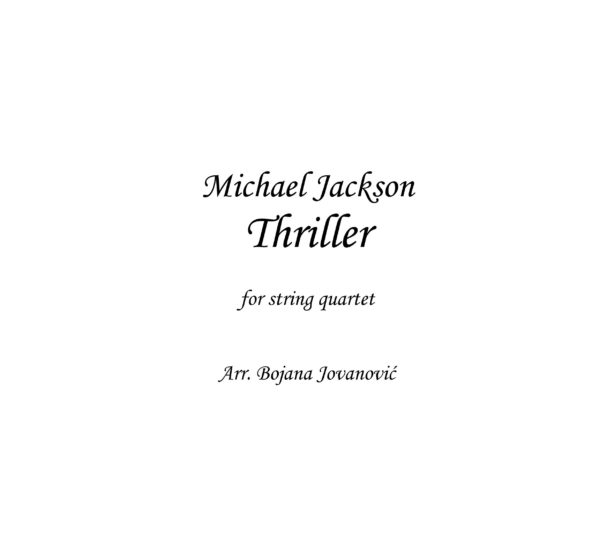 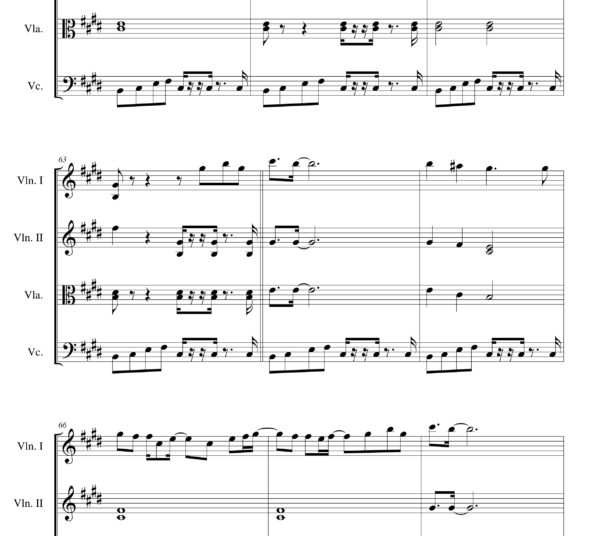