Moulin Rouge Sheet music presents you songs from this movie soundtrack written as arrangements for String quartet on our website: El Tango de Roxanne and Nature Boy (David Bowie). All songs have midi recording so you can hear sound sample of arrangement.

Moulin Rouge! is a 2001 Australian–American pseudo-pastiche jukebox musical film directed, produced, and co-written by Baz Luhrmann. It tells the story of a young English poet/writer, Christian (Ewan McGregor), who falls in love with the star of the Moulin Rouge, cabaret actress and courtesan Satine (Nicole Kidman). It uses the musical setting of the Montmartre Quarter of Paris, France. At the 74th Academy Awards, the film was nominated for eight Oscars, including Best Picture and Best Actress for Nicole Kidman, winning two: for Best Art Direction and Best Costume Design. It was the first musical nominated for Best Picture in 10 years, following Disney’s Beauty and the Beast (1991). The soundtrack consists almost entirely of cover versions, “Come What May”, composed by David Baerwald and Kevin Gilbert, is the only original song on the album. The opening track, “Nature Boy”, is performed by David Bowie and the song “Roxanne” (The Police) was one of the many remixed covers, named “El Tango de Roxanne”, which was combined with the tango composition “Tanguera” by Mariano Mores. 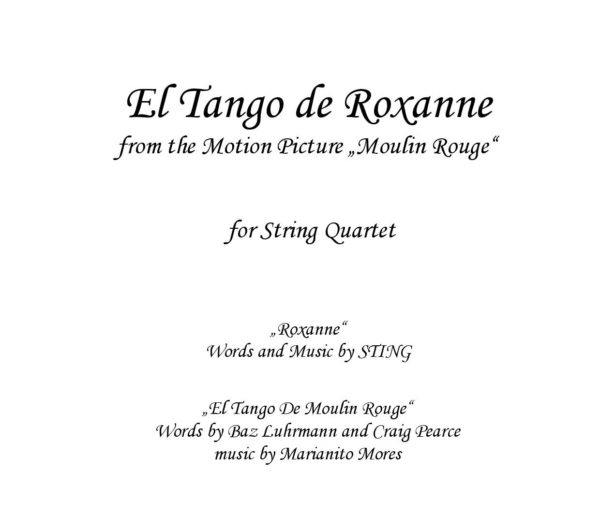 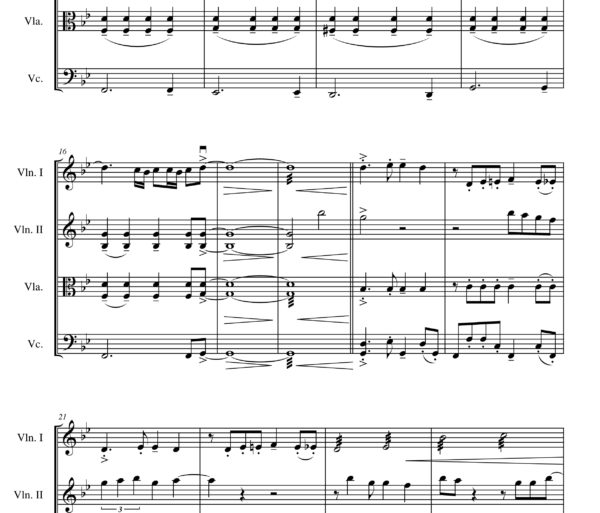 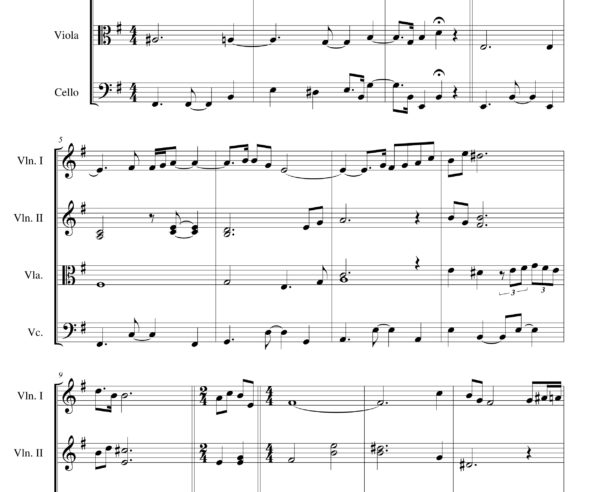