Nicole Scherzinger Sheet music presents you songs of this artist written as arrangements for String quartet on our website: Jai Ho (You are my destiny). All songs have midi recording so you can hear sound sample of arrangement.

Nicole Scherzinger is an American singer, dancer, actress and television personality. She performed in various singing competitions and musicals before joining American rock band Days of the New as a backing vocalist and later becoming one of the members of the ill-fated girl group Eden’s Crush in 2001. She rose to fame as the lead singer of the burlesque troupe-turned-recording act the Pussycat Dolls, becoming one of the world’s best-selling girl groups of all time, selling over 54 million records worldwide. Following the disbandment of the Pussycat Dolls, Scherzinger became a judge for two seasons of The Sing-Off and in 2010 won the tenth season of Dancing with the Stars. Throughout her career, she has had a total of three UK number one singles, two of which coming from recording group The Pussycat Dolls and one as a solo artist. She has sold over 60 million records worldwide, as a solo artist and as the lead singer of the Pussycat Dolls. Since her first chart entry in 2005, she has scored 20 top-20 hits on the UK Singles Chart. 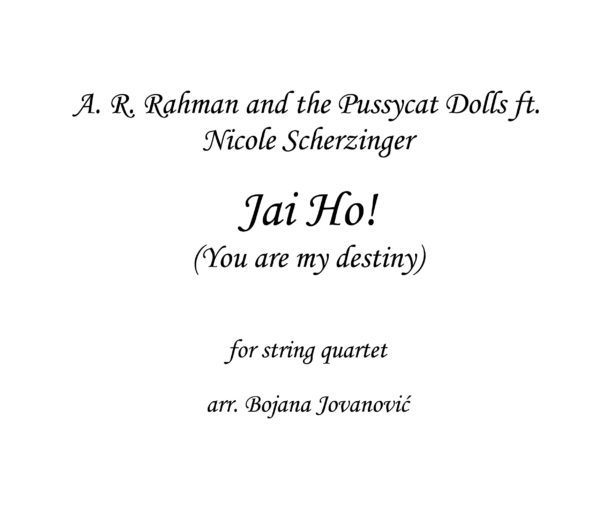 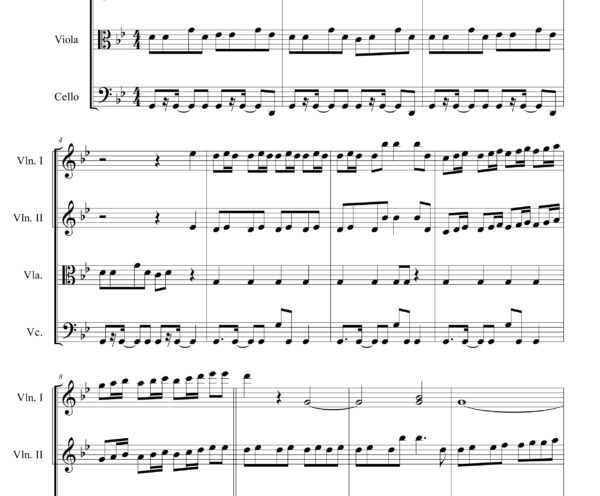