Notre Dame de Paris Sheet music presents you a song from this musical, written as arrangement for String quartet on our website: Belle (Richard Cocciante). All songs have midi recording so you can hear sound sample of arrangement.

Notre-Dame de Paris is a sung-through French and Québécois musical which debuted on 16 September 1998 in Paris. It is based upon the novel Notre-Dame de Paris (The Hunchback of Notre-Dame) by the French novelist Victor Hugo. The music was composed by Riccardo Cocciante (also known as Richard Cocciante) and the lyrics are by Luc Plamondon. Since its debut, it has been professionally played in Belgium, Canada, China, France, Italy, Japan, Lebanon, Luxembourg, Russia, Singapore, South Korea, Spain, Switzerland, Taiwan, Turkey, United Kingdom and United States, and has been translated into seven languages (English, Spanish, Italian, Russian, Korean, Flemish and Polish). Several songs from the show, such as “Vivre”, “Belle” and “Le temps des cathédrales”, have been released as singles with a huge success in French speaking countries. Notre-Dame de Paris, according to the Guinness Book of Records, had the most successful first year of any musical ever. 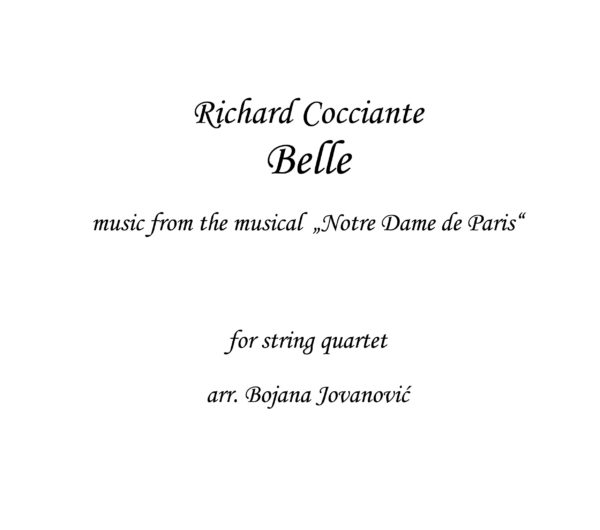 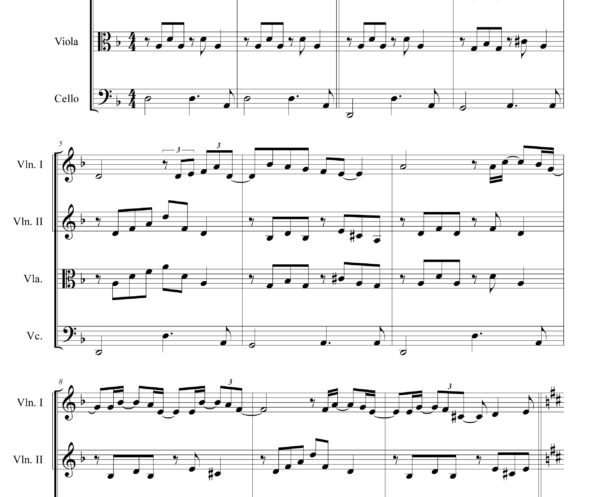