Oasis Sheet music presents you songs of this band written as arrangements for String quartet on our website: Wonderwall and Talk Tonight. All songs have midi recording so you can hear sound sample of arrangement.

Oasis were an English rock band formed in Manchester in 1991. Developed from an earlier group, the Rain, the band originally consisted of Liam Gallagher (vocals and tambourine), Paul “Bonehead” Arthurs (guitar), Paul “Guigsy” McGuigan (bass guitar), and Tony McCarroll (drums, percussion). They were later joined by Liam’s older brother Noel Gallagher (lead guitar and vocals) as a fifth member, becoming the band’s settled line-up until April 1995. Oasis have had eight UK number-one singles and eight UK number-one albums, and won fifteen NME Awards, nine Q Awards, four MTV Europe Music Awards and six Brit Awards, including one in 2007 for Outstanding Contribution to Music and one for the Best Album of the Last 30 Years as voted by BBC Radio 2 listeners; they have been nominated for three Grammy Awards. By 2009, Oasis had sold over 70 million records worldwide.[8] The band were listed in the Guinness World Records book in 2010 for “Longest Top 10 UK Chart Run by a Group” after an unprecedented run of 22 top 10 hits in the UK. The band also holds the Guinness World Record for being the most successful act in the UK between the years 1995 and 2005, spending 765 weeks in the top 75 singles and albums charts. 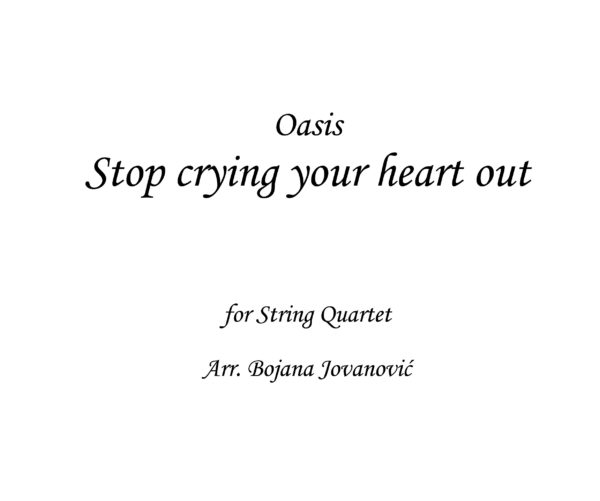 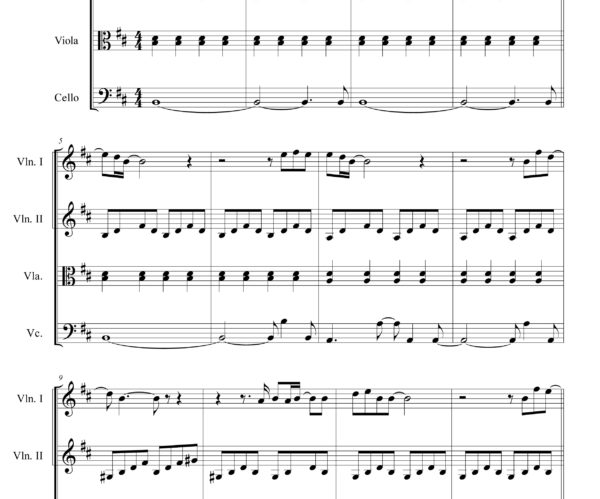 Stop crying your heart out (Oasis) 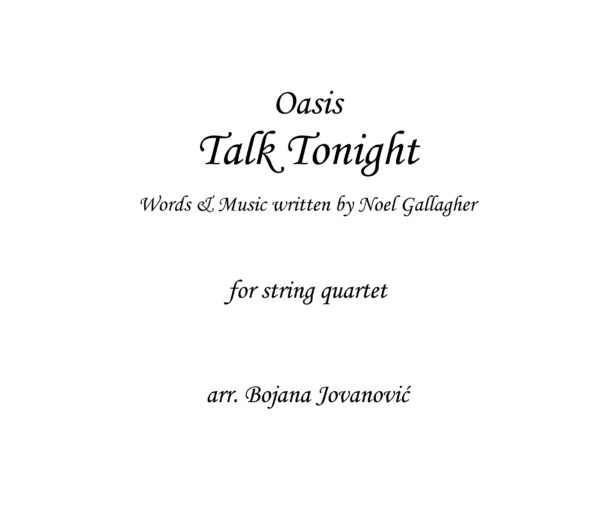 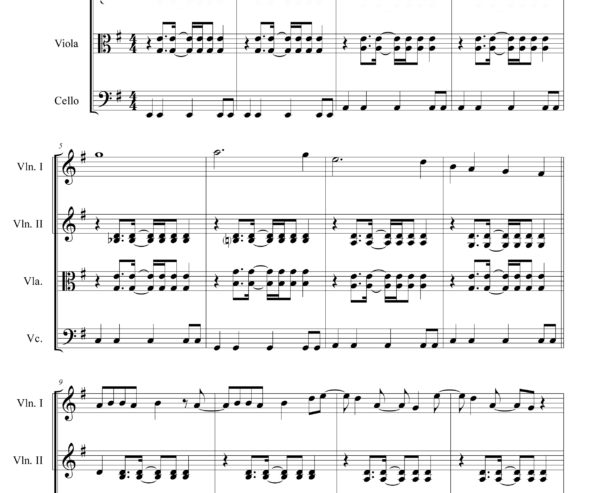 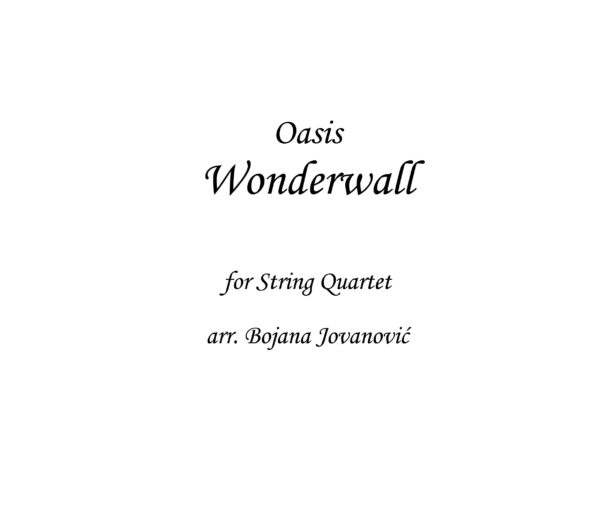 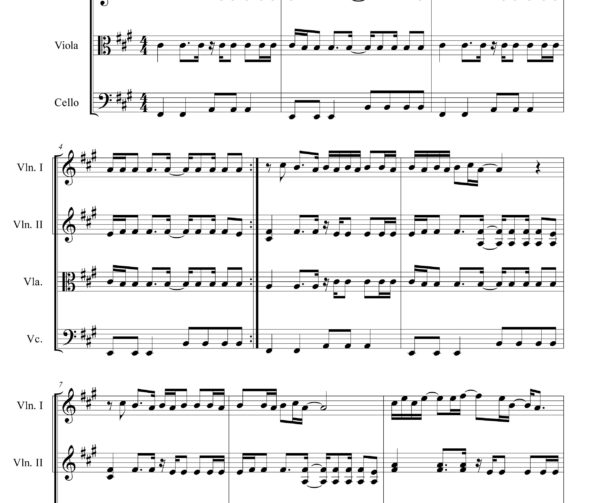