Old Crew Medicine Show Sheet music presents you a song of this artist written as arrangement for Violin solo on our website. All songs have midi recording so you can hear sound sample of arrangement.

Old Crow Medicine Show is an Americana string band based in Nashville, Tennessee, that has been recording since 1998. Their ninth album, Remedy, released in 2014, won the Grammy Award for Best Folk Album. The group’s music has been called old-time, folk, and alternative country. Along with original songs, the band performs many pre-World War II blues and folk songs. Bluegrass musician Doc Watson discovered the band while its members were busking outside a pharmacy in Boone, North Carolina, in 2000. With an old-time string sound fueled by punk rock energy, it has influenced acts like Mumford & Sons and contributed to a revival of banjo-picking string bands playing Americana music—leading to variations on it.
The band released five studio albums—O.C.M.S. (2004), Big Iron World (2006), Tennessee Pusher (2008), Carry Me Back (2012), and Remedy (2014). Their song “Wagon Wheel”, written by frontman Ketch Secor through a co-authoring arrangement with Bob Dylan, was certified platinum by the Recording Industry Association of America in April 2013 and has been covered by a number of acts, including Darius Rucker, who made the song a top 40 hit. 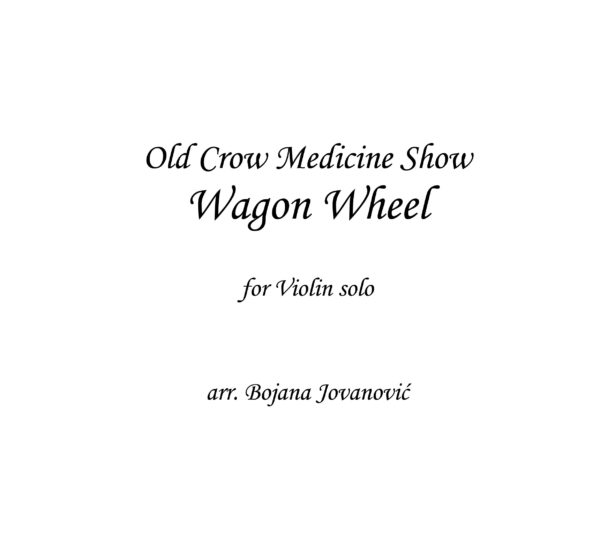 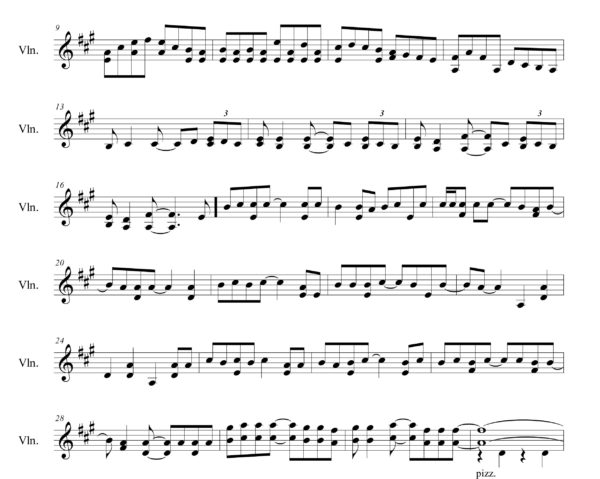