OneRepublic Sheet music presents you songs of this artist written as arrangements for String quartet on our website: Secrets and Counting Stars. All songs have midi recording so you can hear sound sample of arrangement.

OneRepublic are an American rock band formed in Colorado Springs, Colorado in 2002. In late 2003, after OneRepublic played shows throughout the Los Angeles area, a number of record labels approached the band with interest, but OneRepublic ultimately signed with Velvet Hammer, an imprint of Columbia Records. The album was originally scheduled for release on June 6, 2006, but the group was dropped by Columbia two months before the album ever came out. The lead single of that album, “Apologize”, was released on April 30, 2006 on Myspace and received some recognition there, becoming number one on the Myspace charts. In 2007, OneRepublic released their debut album, Dreaming Out Loud. The band’s second album, Waking Up (2009), produced the singles “All the Right Moves”, “Secrets”, “Marchin On”, and “Good Life”. OneRepublic’s third album, Native (2013), became the band’s first top ten album on the Billboard 200, and highest charting album to date, charting at number four. The lead single, “If I Lose Myself”, charted within the top ten in several countries, while the album’s third single, “Counting Stars”, became the band’s most successful single in recent years. On October 7, 2016, OneRepublic released Oh My My, their fourth studio album, which featured a number of collaborators, including Cassius, Peter Gabriel, and Santigold. 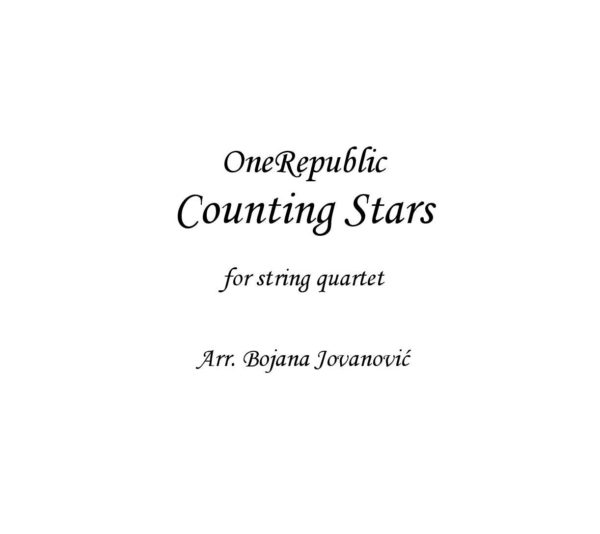 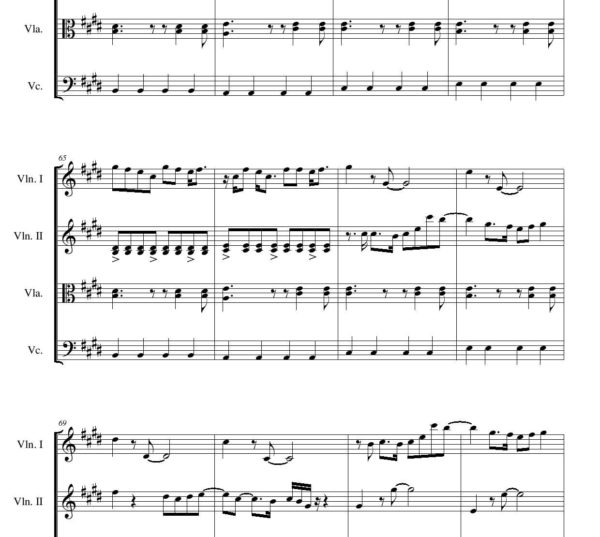 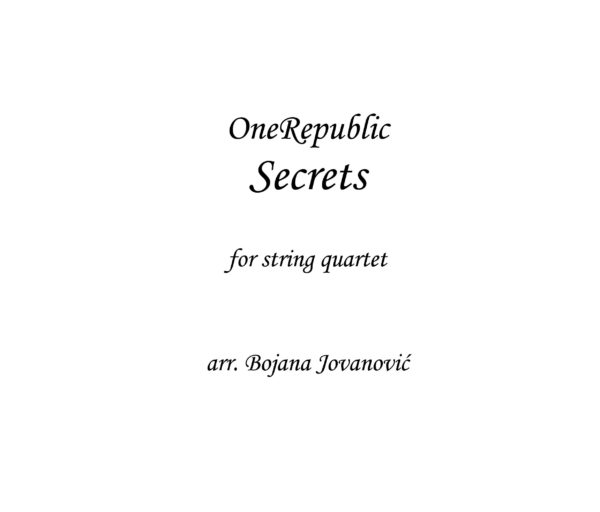 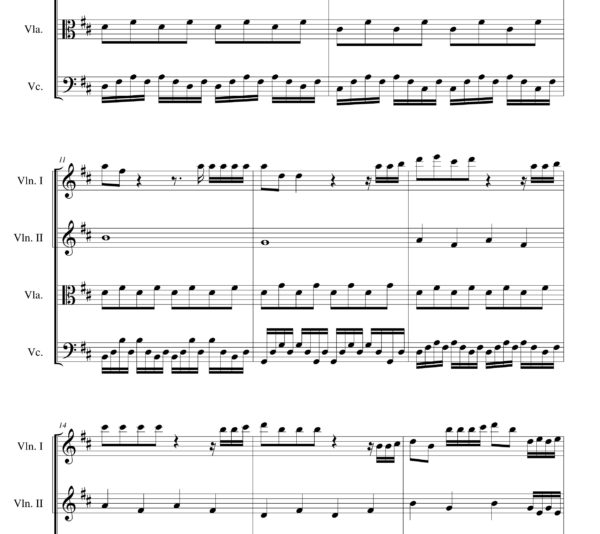