Paolo Nutini Sheet music presents you songs of this artist written as arrangements for String Duo on our website: Loving you. All songs have midi recording so you can hear sound sample of arrangement.

Paolo Giovanni Nutini is a Scottish singer, songwriter and musician from Paisley. Nutini’s debut album, These Streets (2006), peaked at number three on the UK Albums Chart. Its follow-up, Sunny Side Up (2009), debuted at number one on the UK Albums Chart. Both albums have been certified quintuple platinum by the British Phonographic Industry. After 5 years, Nutini released his third studio album, Caustic Love, in April 2014. The album received positive reviews from music critics. Caustic Love debuted at number one on the UK Album Charts and was certified platinum by the BPI in June 2014. In late July 2014, he was referred to by the BBC as “arguably Scotland’s biggest musician right now”. 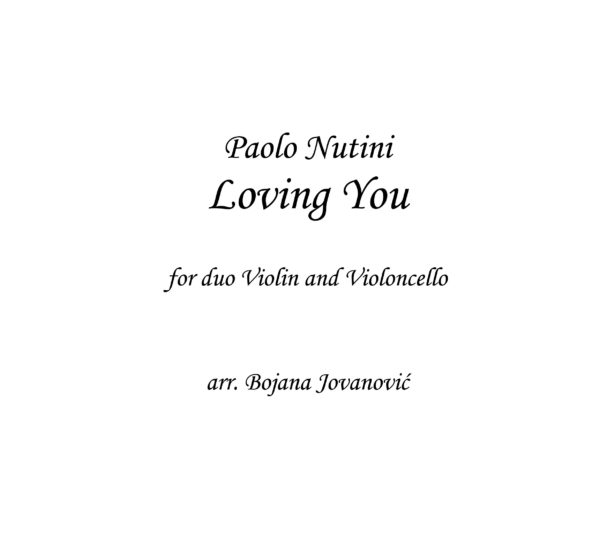 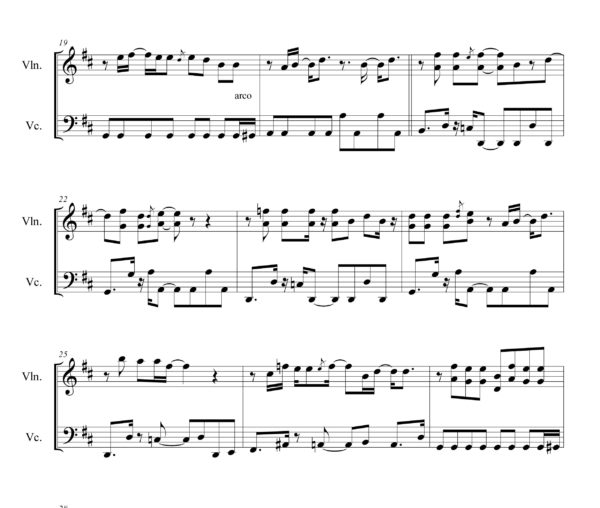